Trump is fighting against Political Correctness that is ruining America 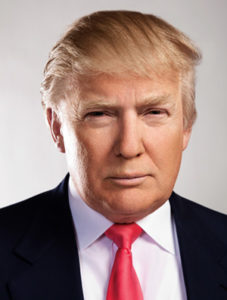 [1]The reason Donald Trump is resonating with so many people is because he’s practicing free speech and thought. For far too long America has been constrained by a tiny cadre of elites that somehow hijacked the language to the point that free speech has become restricted speech. We’re somehow not allowed to say this or that for fear of offending somebody.

THAT IS BULLSHIT AND ITS ANTI-AMERICAN!

We should be allowed to think and say what we want and especially speak out for what is the truth.

Trump doesn’t operate in the PC prism and it’s refreshing to have a real instead of a fake conversation. If he helps to destroy political correctness in America that would be a greater contribution to this country than a hundred Ronald Reagans!