Due to the DNC[1] email hack, things haven’t been looking so good for the Democrats. Just to bring you up to date if you missed anything, the emails revealed the DNC requested that MSNBC feature a critical segment for Hillary Clinton. This means that the DNC has direct influence over the media and all of the “media is biased” sayings are true. They also conspired to create false information about Trump that they were going to release through an international news station called Reuters. The Hillary supporters infiltrated the Sanders campaign and the DNC also tried to uncover Sanders religion so they could use it against him. Oh, the cherry on top… they were going to create a fake ad job for employment at a Trump-owned business to brand him as a “sexist”.

Sure Dems would rather be focusing on the glowing speech Bill gave about his wife, but let’s get back to reality. This isn’t a TV show, it’s politics. Maybe someone needs to inform the DNC that facts need to be REAL in order for them to be blasted all over the media. 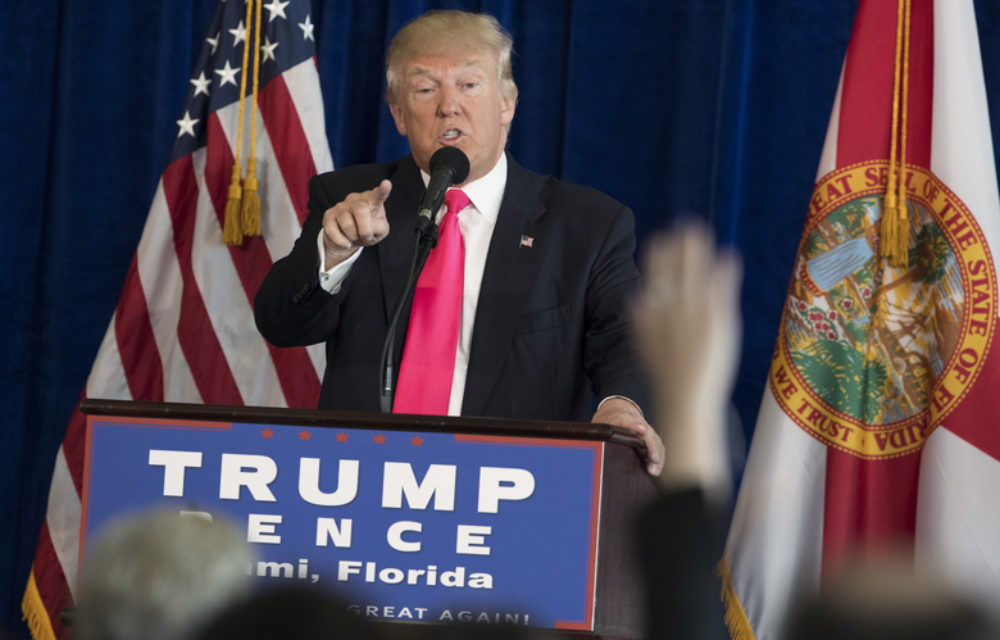 The Democrats have already tried to tie Trump and Vladimir Putin together as co-conspirators and have hinted the Russians may have hacked and released the DNC emails specifically to help Trump’s campaign.

Donald Trump and Vladimir Putin may not be, as one writer puts it, KGBFFs, but today Trump openly invited Russian hackers to do even more, and maybe find the 30,000 emails Hillary deleted. The center-left Politics USA reports:

While he was in the process of denying any connection to the Russian government during a press conference in Florida, Donald Trump asked Putin to hack the United States to find Hillary Clinton’s missing emails.

Trump said, “If it is Russia, which it’s probably not, nobody knows who it is, But if it is Russia, it’s really bad for a different reason, because it shows how little respect they have for our country. When they would hack into a major party and get everything, but it would be interesting. I will tell you this. Russia, if you’re listening, I hope you find the thirty thousand emails that are missing. I think you’ll probably be rewarded mightily by our press. Let’s see if that happens next.”

This just pissed off EVERYONE, even liberals! Trump just declared a cold war on Hillary.