What Trump Just Posted About Melania’s Speech Is Going VIRAL

Controversy strikes once again as ridicule hits Melania Trump and the speech she gave on the first day of the Republican National Convention. Now Trump responds…[1] 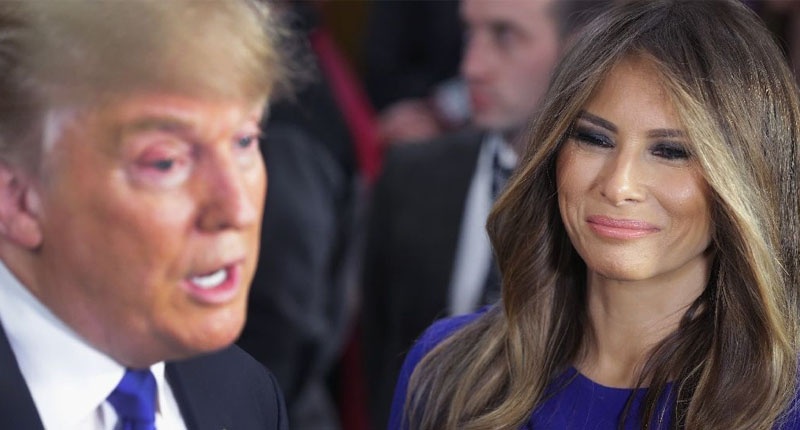 “To say that she lifted any words from anybody is absurd,” Manafort told ABC News’ Tom Llamas. “Her speech last night was a very poignant presentation of her becoming an American citizen, falling in love with with a man that she wanted to talk about.”

Manafort told Llamas that Melania was aware she was giving an extremely high-profile speech, and it would have made no sense for her to lift from Michelle Obama’s 2008 address.

“Melania Trump understood very well that her speech was going to be viewed by over 35 million Americans,” Manafort said.

So a few words sounds similar. They were generic phrases. BIG DEAL!

A little hilarious if you ask me. Compared to Bill Clinton, our possible First Lady has by FAR a better character.