Interesting. News breaks out about Hillary’s health not doing so well. Then BAM! Democrats are all over it like white on rice trying to disprove everything, like crazy wildebeests[1].

How suspicious of them… 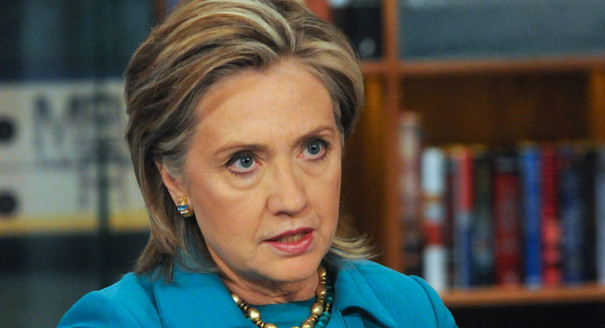 In recent bizarre events on the campaign trail a strange man was noticed at Hillary Clinton’s side.

This man is still unknown although the web has now reported pictures of him at several outings with Hillary – assisting the weak and tired candidate. The fact that the man gets on stage, touches Hillary and then tells her what to do next, is very questionable. 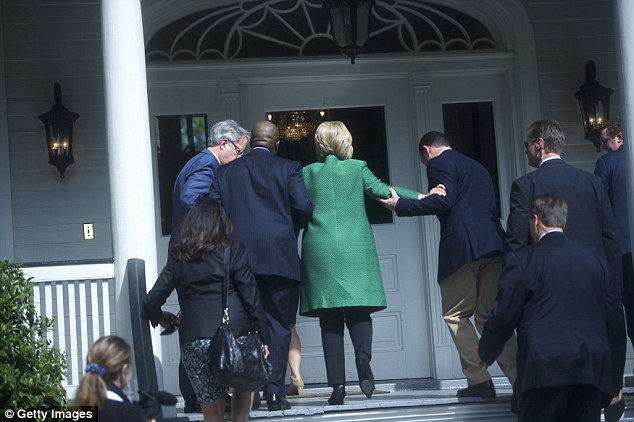 I don’t doubt that there are all sorts of things wrong with Hillary. It’s much harder on the mind and body to live a life of lies and deceit…I’m sure her insides are aged substantially on that alone.