It’s been just days since Trump has been sworn in as our 45th President and he is already planning to re-institute a policy that will bar foreign aid from being distributed to nongovernmental organizations that provide abortions. This includes Planned Parenthood, as told by a congressional staffer. 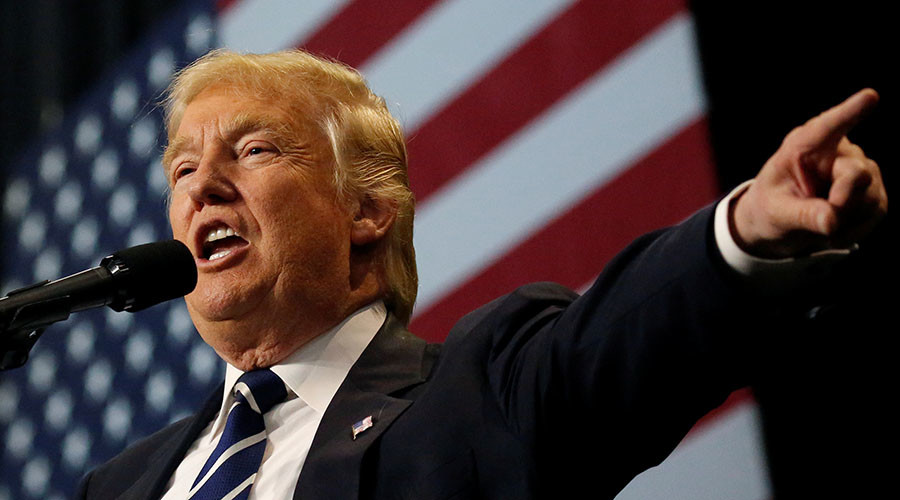 Of course, this is great news and a victory for pro-lifers. A move like this has been customary for newly elected Republican presidents to also re-institute the “Mexico City Policy” once stepping into office. [2]

As it has been noted, the Mexico City Policy was an addition to the Hyde Amendment that prohibits direct federal funding for abortions. However, it also extends the prohibition to groups that also have other services they offer along with promoting abortions…and obnoxiously the liberal media pushes it to the public as a “gag rule.”

Under the Mexico City Policy, U.S. funding could in fact be taken from international organizations. For example, the United Nations Population Fund and the UN Refugee Agency as explained by Daily News.

Trump’s executive order is to reinstate this policy by Sunday, which falls on the anniversary of the Supreme Court’s 1973 Roe v. Wade decision that legalized abortion in the U.S. ….marking the start of this endless feud between pro-choice and pro-life supporters.

Together, both the Hyde Amendment and the Mexico City Policy make it near impossible for organizations that kill babies such as Planned Parenthood International to obtain any kind of money from the American taxpayers.

“It will be one of their first actions, which is very short-sighted,” Shaheen told Foreign Policy regarding Trump’s plan to re-institute the Mexico City Policy.

Short-sighted? Since when is protecting human life ever been short sighted?

Amnesty International reportedly agreed, claiming that the policy would “send a dangerous message to the world that the reproductive rights of women and girls, and refugees’ rights are not a priority.”

“Reproductive rights of women, girls, and refugees are not a priority” is the argument they are using, with zero thought to the rights of the unborn life that is innocent in every respect. Innocent and the true victim here…

Of course neither Shaheen or Amnesty International had anything to say about these babies or their rights.

However, it’s okay. We know that you just can’t fix stupid…but you can fix wrong and make it right.

Thanks to Trump, these lives that the left likes to call a “clump of cells” now have someone who is a warrior defending their right to live…and things are about to change for the better.