It is going to be a pleasant and necessary change of pace to have a President who actually cares about our police officers and their well-being. Knowing that they are finally going to be backed by the highest office in the land is definitely going to do wonders for morale and perhaps encourage them to actually do their jobs.

We’ve recently seen officers hesitate to do their jobs[1] because they are fearful of the attack-dog media and the resulting effects for themselves and their families. It’s possible that a President Trump is going to reverse that trend, which in turn makes our streets safer. 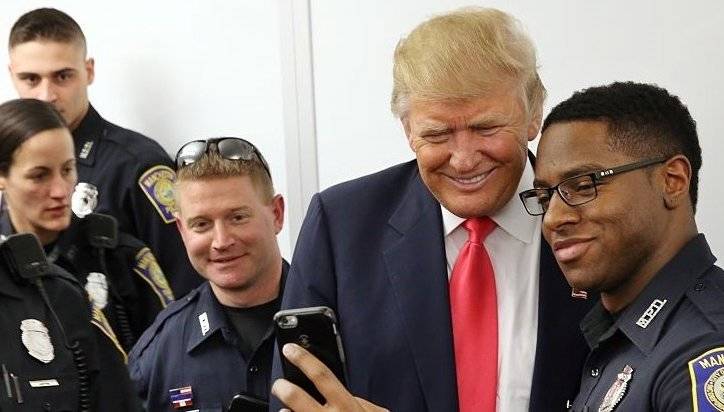 President-elect Donald Trump has made a few changes to his inaugural events, according to Boris Epshteyn[3], the director of communications of the Trump inaugural committee.

“It’s all about the people[4],” said Boris Epshteyn, the committee’s director of communications. “It’s not about any one celebrity or any one entertainer or about any of those folks sipping champagne and cocktails somewhere in the Hamptons or in Beverly Hills. It’s about the American people. We’re so proud of the amount of support and outreach we’ve received from all over the country. This inaugural will represent the people. That’s one, and two it’s about getting to work right away.”

A perfect example? Trump inviting first responders to the Commander-In-Chief ball in place of Washington insiders and lobbyists.

Trump’s shortened inaugural celebration (he only has three scheduled balls, as opposed to the 10 Obama attended in 2008) shows a desire to get to work for the American people as soon as possible. It’s going to take a second to get used to that after eight years of our President disparaging the intelligence and ability of our police officers, but it is a welcome change in America.