Trump has trolling down to a science and it’s absolutely beautiful to watch. I swear, he could Tweet out “The sky is blue today” and the entire Internet would shut down while Snopes did everything in their power to convince millions of basement-dwellers that the sky is not, in fact, blue.

That’s why it’s hilarious that such a relatively tame message from the President-elect sent the Internet into such a frenzy. Let’s not pretend that he hasn’t said worse, we both know he has. 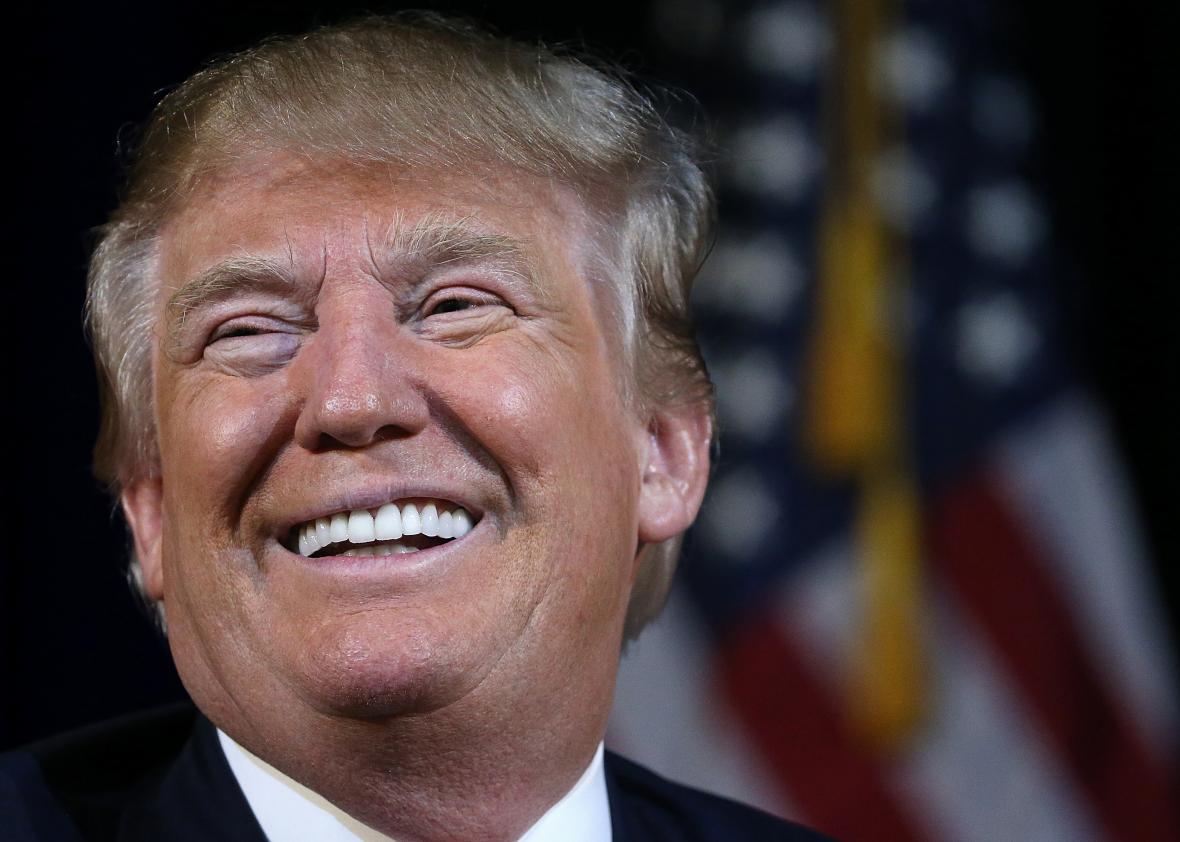 What could have been so heinous, so evil, so awful that it deserved a full day of media coverage?

Happy New Year to all, including to my many enemies and those who have fought me and lost so badly they just don't know what to do. Love!

Is it petty? Probably. Could he have just wished Americans a happy New Year without mentioning any of the other shenanigans? Absolutely. Is it newsworthy? Not in the slightest.

I’m not a huge fan of Trump, but this is getting to the point of being obsessive.

We on the Internet have a saying: Don’t feed the troll. The media laments his Tweets, but continues to give him a nation-wide platform for his messages because they cover his use of social media so religiously. If they would stop doing it, he wouldn’t get the reactions he’s after. Not saying that would stop him from going crazy on Twitter, but it would limit his reach.