There are a lot of people counting down the days that the Obamas leave the White House[1]. People just feel like it just can not happen soon enough! So when Trump made said something regarding this very thing…the crowd went wild! 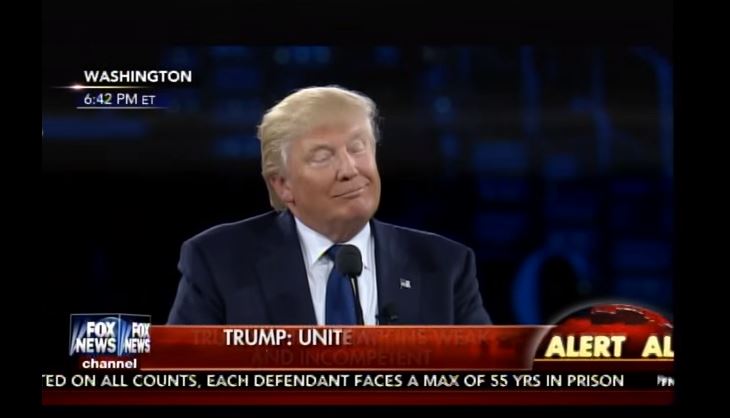 Speaking to the American Israel Public Affairs Committee (AIPAC) crowd on Monday, Donald Trump received his biggest ovation for a comment that had more to do with our current president than it did about his possible successor.

Trump reminded the crowd that it’s Obama’s final year in office, and with one word captured everything people are feeling when they realize he will soon be gone.

Listen to the crowd erupt in response …

With President Obama in his final year — yea!

So with the president in his final year, discussions have been swirling about an attempt to bring a Security Council resolution on terms of an eventual agreement between Israel and Palestine.

Trump really knows how to get a crowd going…of course, Obama’s horrible leadership, helps the punchlines out too.