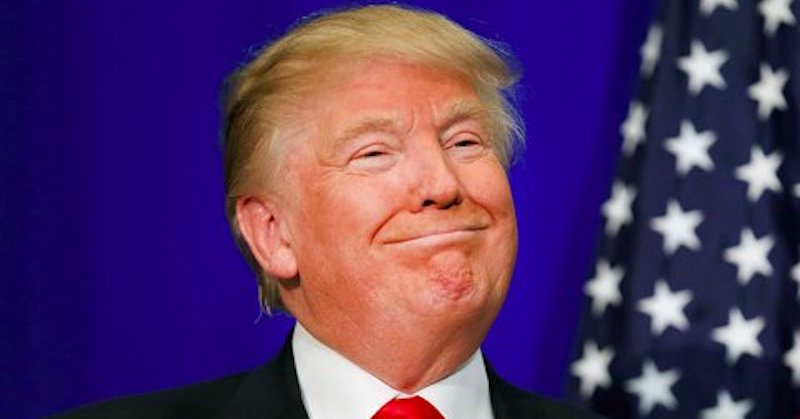 Everyone is still in shock over the results of Tuesday night’s election. Donald Trump has won the election to become president of the United States of America. Many people find themselves on different ends of the spectrum. We have rioters in the street destroying property. And we have others who have never been happier. But certainly a mandate has been given. The silent majority is tired of being forgotten and left behind.

So, while many are divided, there are also many who want to make this a peaceful transition. Many Americans are hoping to work together to help America heal after this horrifyingly divisive campaign. And for Donald Trump and his crew they are wasting no time in preparing for that transition.

The website is already up. You can check it out at GreatAgain.gov[2].

On the website it explains the platforms and goals moving forward. It also includes this important information:

In 2015, Congress reinforced the importance of transition planning with the passage of the Presidential Transitions Improvements Act of 2015[3], which was signed into law in May of 2016. This new law built on the reforms of the Pre-Election Presidential Transition Act of 2010, which provided major party candidates with office space and services immediately following party nomination to ensure continuity of government and to protect the institutions of the United States.

This is part of that new Act. Now we can truly prepare for a transition that may be the hardest one yet.

In the “President Elect” section of this new website, it gives some key information on the next president of the United States. Including this mandate:

Mr. Trump entered the 2016 presidential campaign because he was deeply concerned about the direction of the country.  His motto has been to “Make America Great Again” by bringing jobs back to Americans through renegotiated trade deals and a reformed tax code, securing our borders and restoring the rule of law, repealing and replacing Obamacare, strengthening our military, caring for our veterans, and unifying Americans.  He believes that the United States of America is the greatest country in the world, and that the American people unified and working toward a common goal can restore our standing around the world as a beacon of freedom, strength and prosperity.

Let us hope he can truly make America great again. 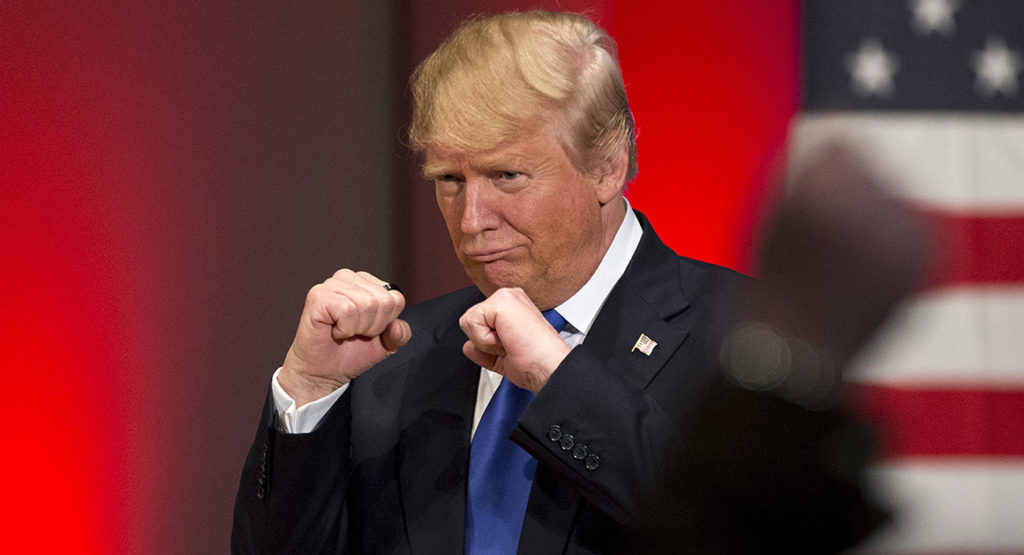