Looks like Donald Trump’s ex-wife, Ivana Trump, has a few things to say about her husband…and after 25 years of being divorced, it seems she is TEAM TRUMP once again![1] 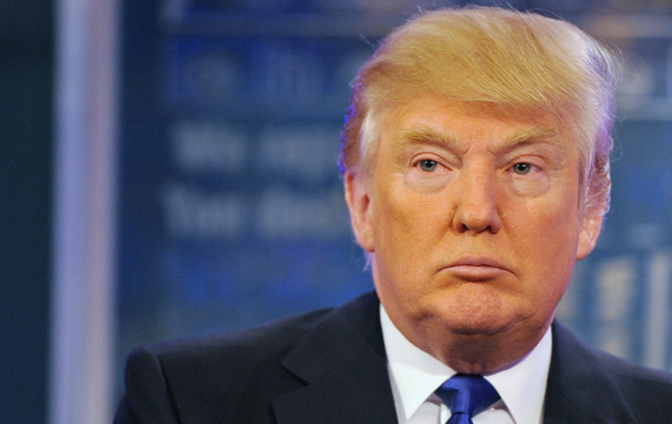 “I suggest a few things,” she said in a recent interview. “We speak before and after the appearances and he asks me what I thought.”

She urges Trump to be calm, even though she knows it goes against the grain.

“Donald cannot be calm,” she said. “He’s very outspoken. He just says it as it is.”

“He’s no politician. He’s a businessman. He knows how to talk. He can give an hour speech without notes … He’s blunt.”

She added that Trump would surround himself with “fantastic advisers, like Carl Icahn. Really brilliant minds. And he’d make a decision! Obama cannot make a decision if his life depends on it. It’s ridiculous.”

She said Trump thought about running for the presidency years ago.

“Probably five years before our divorce, Reagan or somebody brought him a letter and said, ‘You should run for president,’” she said. “So he was thinking about it. But then … there was the divorce, there was the scandal, and American women loved me and hated him. So there was no way that he would go into [politics] at that point. But he was always tooling around with the idea.”

“I have nothing against Mexicans, but if they (come) here — like this 19-year-old, she’s pregnant, she crossed over a wall that’s this high,” Ivana Trump said in her interview with the New York Post, lowering her hand near the floor.

“As long as you come here legally and get a proper job … we need immigrants. Who’s going to vacuum our living rooms and clean up after us? Americans don’t like to do that.”