There as been some recent poll data that shows just over half of U.S. voters are now seeing President-elect Donald Trump as a viable and favorable President of the United States, although there are still strong negative opinions that continue to outweigh the strong positive ones[1]. 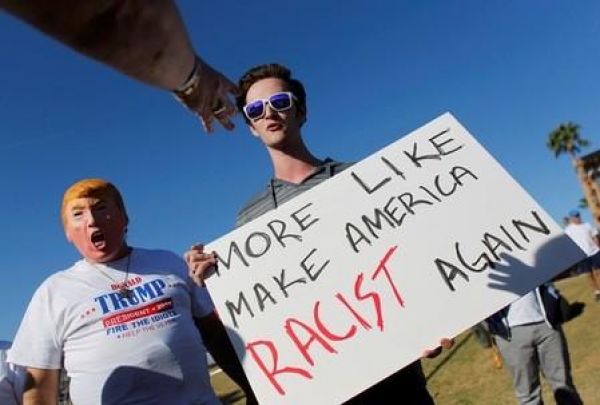 It’s not the best, but it is better and looks as if it can definitely continue on a positive up trend, with the new Rasmussen Reports national telephone and online survey finding out that 51% of likely U.S. voters have a favorable outlook of Trump, while 47% still view the man unfavorably. Both of these findings include 29% with a very favorable opinion of the President-elect and 36% with an opposite very unfavorable one.

There are still plenty of people holding out on the rest of the country and refusing to support the upcoming President. It’s poor sportsmanship. It’s poor citizenry. It’s just plain petty. I can understand having disagreements and holding on to those convictions until proven otherwise…but with the calls to step down and the organization to protest the Inaugural Ceremony of the President-elect, it shows more anarchy than protest. 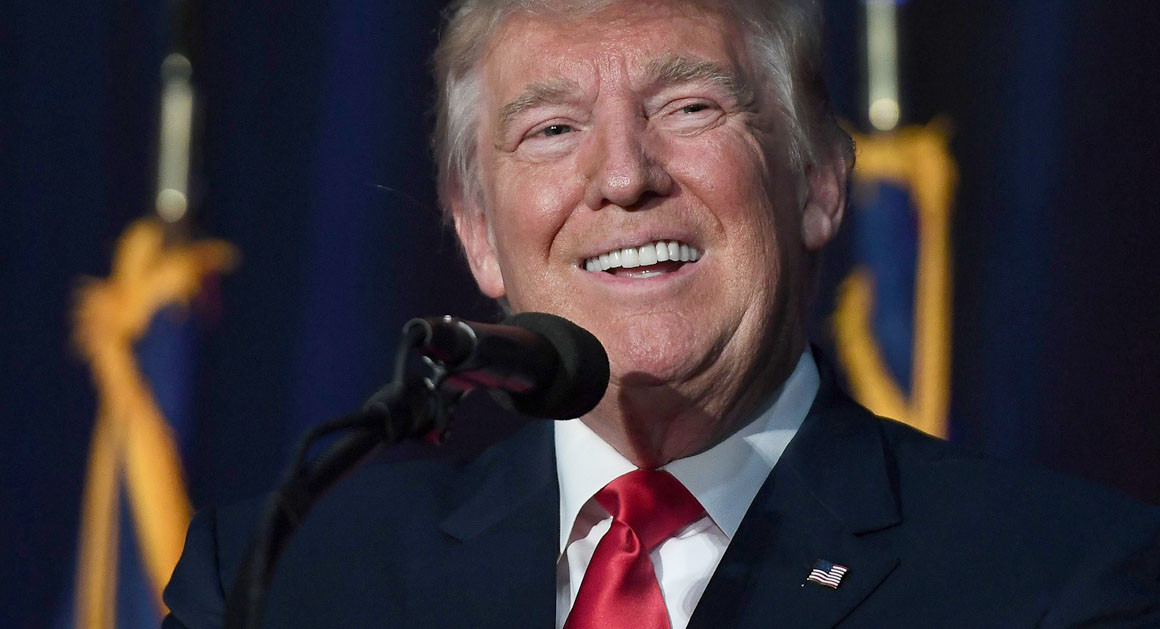 The man hasn’t even taken office yet and there are large groups of leftists still believing they have the power and influence to sway the voters and continue to stubbornly circumvent Trump and his picks for his new Cabinet. It’s disgusting.

But they lost everything this last election because they overplayed their hands and scoffed at every voter that would make the feeble attempt to vote against their candidate.

The survey that was conducted included about 1,000 likely voters and was taken on December 22, 2016 by Rasmussen Reports. The margin of sampling error that was used for the survey was +/- 3 percentage points with a 95% level of confidence. Rasmussen Reports is a legitimate and respected pollster…so, let’s see if it gets trashed by the left in the coming months.