Trump’s supporters have always claimed that he is going to get into the White House and start working immediately to make America a better place than it was yesterday.

If you needed evidence that this is his plan, look no further than his Inaugural Party schedule. 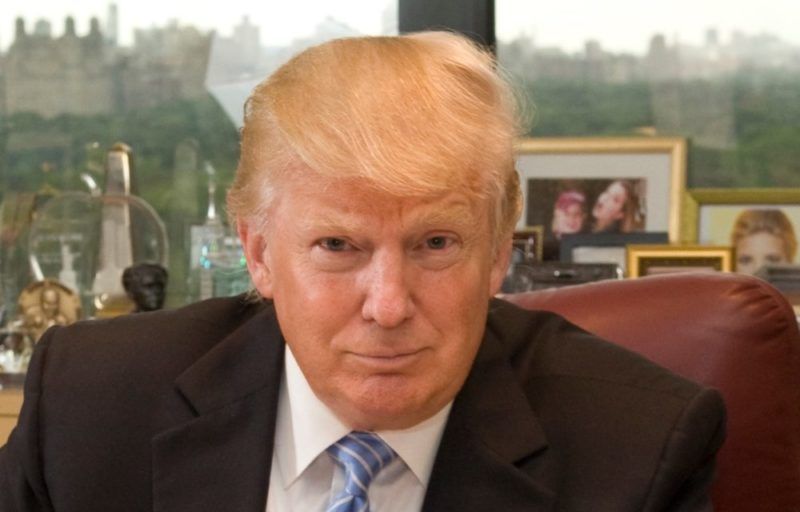 The Presidential Inauguration Committee of President-elect Donald Trump released his party schedule[2] and it proves that he doesn’t have time for excessive celebration or other such nonsense.

The 2017 schedule is only a fraction of Obama’s 2009 schedule, during which they attended no fewer than 10 balls. Trump has scheduled[3] two Inaugural balls and a special event to honor our military members and first responders.

Trump recognizes that there is a lot of work to be done and he wants to get a jump on that, which I greatly respect. There really is not a good excuse to spend the first several days of your Presidency partying.

Let’s hope that this kind of nose-to-the-grindstone mentality sets the pace for the next 4 years. America doesn’t have any more time to waste; we’re at a critical moment in our history and we need a strong leader to reverse the “progressive” course we’ve been set on.

Do you think Trump should have a short Inauguration or should he be allowed to revel in his victory a little longer, before truly taking the lead?