Earlier this week the national media tried to make a big deal out of the fact that a “racist” hung a Confederate flag on the monument to a civil war colonel. It was an act of “vandalism” by a white racist the media assumed. Now we find out that the flag was hung there by a black activist who was looking to stir hate against whites, not a white “racist” looking to attack blacks. 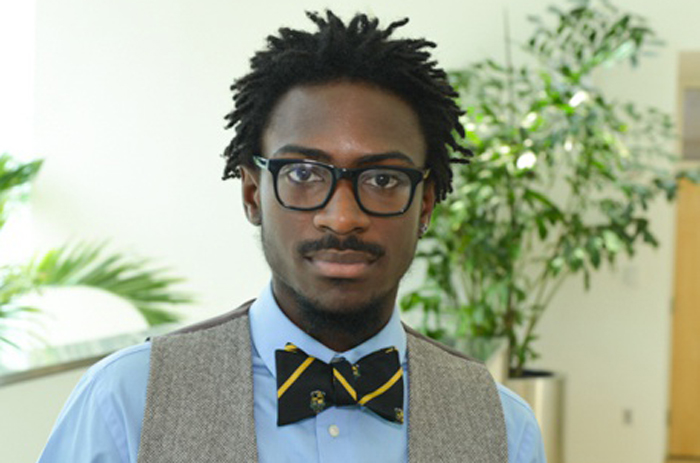 The Confederate flag was hung from a monument to Col. Robert Gould Shaw of the 54th Mass., one of the civil war’s few all black regiments. Col. Shaw, the unit’s white commanding officer, lost his life fighting with his negro soldiers during the war.

The flag supposedly shocked the media when it was placed on the monument on Sunday evening. But now we find it was all a hoax[1] and the flag was really put there by a so-called “black lives matter” activist in an attempt to stir hate against white people.

A man claiming responsibility for hanging a Confederate flag from a memorial for black soldiers says he didn’t intend it as a racist gesture–and in fact was protesting the symbol and what he believes it represents.

…Harvard Medical and MIT student Stephen Allsop told Boston.com that he was part of a group of demonstrators that left the flag on the memorial after a Confederate flag-burning ceremony on Sunday evening.