The Western world continues to see the radicalization of misguided young adults and according to a report from the Daily Mail[1], 12 medical students from the U.S., Canada and Great Britain are feared to have joined-up with ISIS. 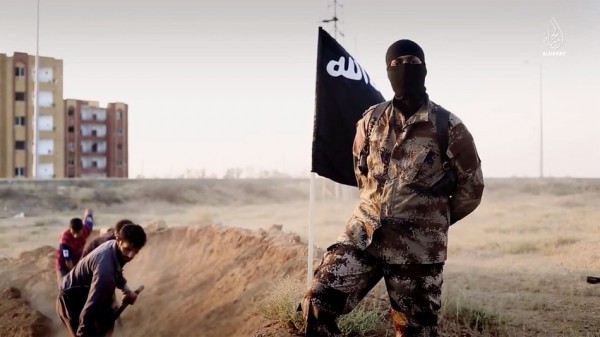 Twelve medical students, including seven Britons, are feared to be travelling to Syria to join the murderous regime of ISIS.

The students, from the University of Medical Sciences and Technology in Khartoum in Sudan, left for Turkey on Friday.

A dean at the university said it was likely the group – which also included Americans and Canadians – were trying to enter Syria via the Turkish border.

None of the students have been named yet.

A Foreign Office spokeswoman said: ‘We can confirm that seven British nationals have travelled to Turkey from Sudan.

‘We are working closely with the Turkish authorities to establish their whereabouts and provide consular assistance.’

In March this year it emerged nine British medical students from the same university were believed to have gone to Syria to work in hospitals in Islamic State-held areas.

The group, in their late teens and early 20s, were all Britons of Sudanese descent studying in Khartoum, where it is feared they were radicalised.

They travelled with two other medics from the US and Canada, also of Sudanese origin.

The Western world is under attack by the believers of radical Islam and whether President Obama wants to believe it or not, we are in a holy war. It’s time we start acting like it and take this threat seriously.