This isn’t funny, except it totally is.  Two would be suicide bombers put their vests on and were about to suicide bomb, until they got into a fight with each other.  That’s when things really got explosive[1]… 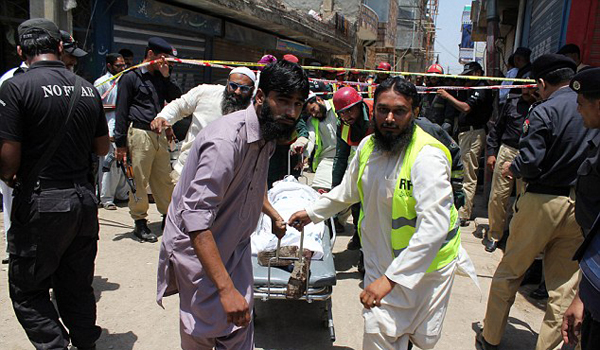 Two would-be suicide bombers have died in Pakistan after an explosive device detonated as they fought each other, it has been reported.

The two men were killed in an explosion near Khayam Chowk in Sargodha, in the country’s Punjab province on Saturday morning.

Eyewitnesses claim the men, who were believed to have been wearing suicide vests, were sitting on a bench engaged in discussion before their deaths.

Emergency services were called in, and cordoned off the area.  No word on what the target was, thought I’m sure their would be victims are probably laughing as hard as you hard right now.