Suprun refused to cast his vote for Trump and went on a Twitter rampage against the President-elect. Of course, he did so in a very immature manner, but what do you expect from someone who uses social media to do all of his fighting? 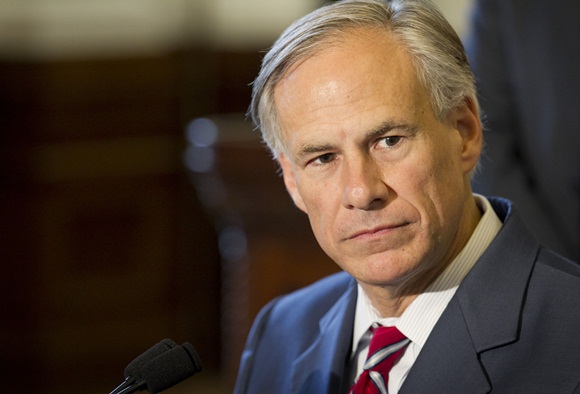 On the 19th, Suprun conceded that all of his big talk ended up doing absolutely nothing and instead invoked a Ronald Reagan quote to make him seem like less of a jerk. (Spoiler: It didn’t work.)

We fought, we dreamed, and the dream is still with us. – Ronald Reagan, 1976#ElectoralCollege[2]

This charade is over. A bill is already filed to make these commitments binding. I look forward to signing it & ending this circus. #txlege[4] https://t.co/SaBWTWwkxS[5]

Today, he was a little more direct:

You mean I resigned.

PS Does this mean I can release tapes of your staff ignoring threats against Presidential Electors?

He only upholds the Constitution when it's convenient. #Sad[11] He plays into every caricature of GOP not respecting individual liberty. https://t.co/H3Pf1EOe39[12]

Sad little fellow. why don’t you fade into obscurity with some dignity, okay?