U of Maryland Nixes ‘American Sniper’ Showing But A Famous Alum is Not Going to Take It.

The PC police attempt to control everything at college campuses, including which movies or speakers can be seen without a “trigger warning,” but one University of Maryland graduate[1] wasn’t gonna stand by and let his alma mater cancel a showing of “American Sniper.” 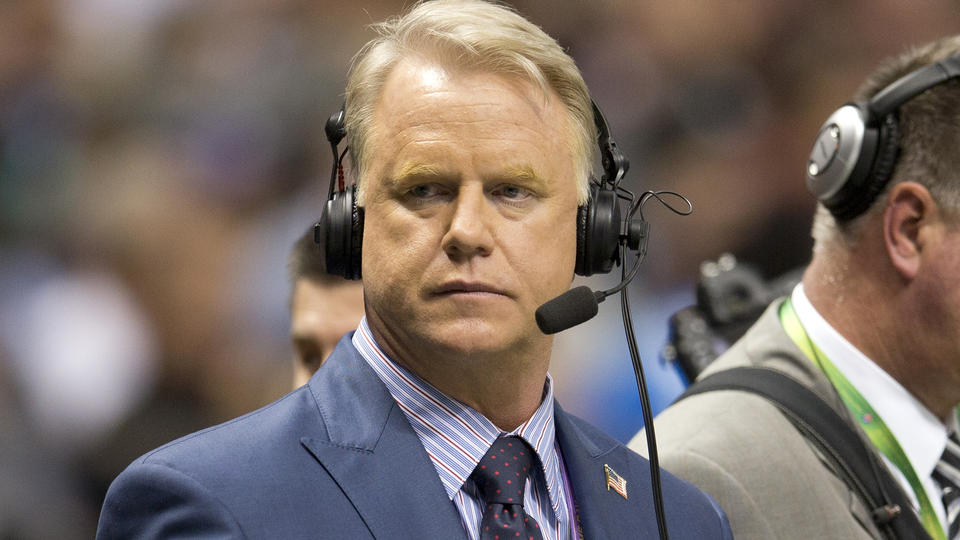 Boomer Esiason, a former NFL quarterback who now hosts a popular ESPN radio show, announced Friday that he is “never donating another dime” to his alma mater.

The university reportedly caved to pressure from Muslim student groups and cancelled a planned screening of the movie scheduled for May, The Washington Free Beacon reported.

The “Boomer and Carton” host added that, as a victim of 9/11, he was “deeply saddened and insulted” by the decision:

Maryland isn’t the only school to face controversy over scheduled screenings of the Clint Eastwood blockbuster.

The University of Michigan also initially cancelled its plans for showing the film earlier this month, until the school’s football coach, Jim Harbaugh, became so infuriated by the decision he planned his own personal screening for his players.

The campus sensitivity police might have gone too far lately, with their protests against conservative speakers, votes against Chick-fil-A, and attempted banning of American Sniper screenings. True Americans are fighting back.