The Western world is at war with radical Islam. Americans know this to be true, but our supposed leaders refuse to demonstrate a willingness to take this threat seriously. Still, the FBI has released a terrorist warning for Americans indicating what kind of targets they feel terrorists would likely strike at.[1] If President Obama won’t take this seriously, we, at least, should… 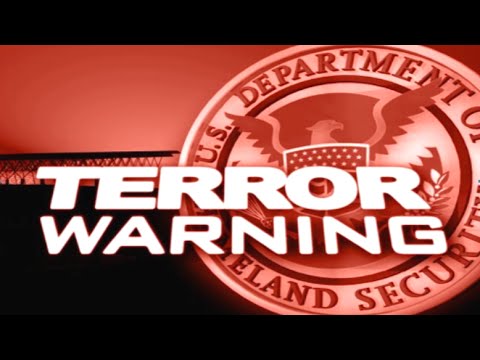 The terrorist attacks in Brussels and Paris were a clear sign that radical Islamic terrorism is on the rise and there is no limit to the amount of havoc it can cause.

While many people focus their attention on large targets like train stations or stadiums the FBI is warning Americans that soft targets are being targeted by terrorists.

Restaurants, coffee shops, and bars are extremely vulnerable targets and we saw in Paris what a nightmare that can be if terrorists decide to go that route.

Here is what the FBI had to say.

Definitely something to take seriously.

It’s a little disheartening to see just how lost this administration is when it comes to national security and realizing that these are the people who are supposed to be keeping us safe.

Obviously we hope and pray that nothing bad happens here in America but you get the feeling it’s only a matter of time before we see a Paris or Brussels style attack.

Not much we can do besides staying alert and if you see something say something.

Terrorism is not the fault of this administration. However, aside from destabilizing an already-volatile region, the Obama Administration has greatly reduced our safety by prioritizing the sensitivities of the Islamic world over the national security considerations necessary to keep more Americans safe.