U.S. Government Asks Toyota: “How Did The Islamic State Get So Many Of Your Trucks?

In a surprising move, the United States Terror Financing Department of the U.S. Treasury is asking Toyota how the Islamic State got so many Toyota trucks and SUVs. The evidence found leading up to this inquiry to Toyota[1] is undeniably suspicious. Toyota replied with THIS!

Toyota trucks are everywhere in Islamic State videos, pictures and on the ground operations. The Toyota brand and vehicles are a staple of terror propaganda now due to them appearing, seemingly non-stop, in most of Islamic State’s media. The government has noticed and wants to know how they are getting them all, many of them appear new, albeit are older models.

Toyota is cooperating with the inquiry and says it does not know how the Islamic State got so many of their vehicles. The inquiry is part of a larger effort to keep certain goods out of the hands of terrorists. With the U.S. Treasury and Toyota helping, we better hear the answer soon. 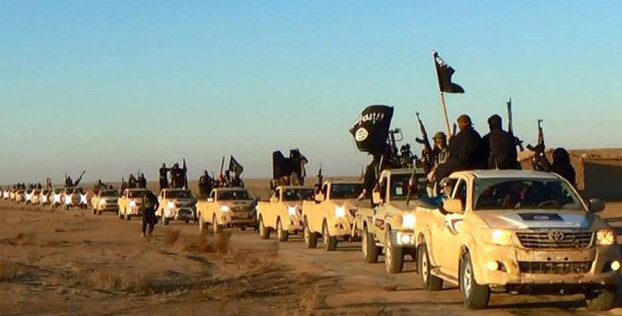 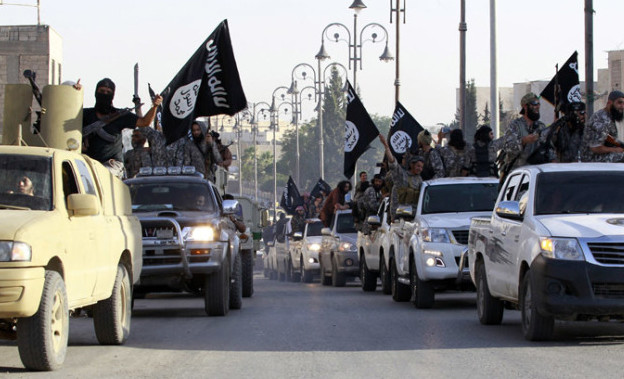 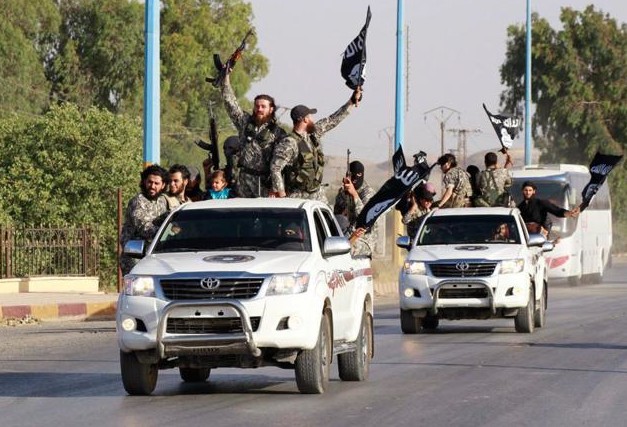 ABC News and other media groups are starting to report on this:

The Iraqi Ambassador to the United States, Lukman Faily, told ABC News that in addition to re-purposing older trucks, his government believes ISIS has acquired “hundreds” of “brand new” Toyotas in recent years.

“This is a question we’ve been asking our neighbors,” Faily said. “How could these brand new trucks… these four wheel drives, hundreds of them — where are they coming from?”

Toyota says it does not know but is helping in the investigation:

“We briefed Treasury on Toyota’s supply chains in the Middle East and the procedures that Toyota has in place to protect supply chain integrity,” said Ed Lewis, Toyota’s Washington-based director of public policy and communications.

Questions about the ISIS use of Toyota vehicles have circulated for years. In 2014, a report by the radio broadcaster Public Radio International noted that the U.S. State Departmentdelivered 43 Toyota trucks to Syrian rebels. A more recent report in an Australian newspaper said that more than 800 of the trucks had been reported missing in Sydney between 2014 and 2015, and quoted terror experts speculating that they may have been exported to ISIS territory.

Attempts to track the path of the trucks into ISIS hands has proven complicated for U.S. and Iraqi officials.

Brigadier General Saad Maan, an Iraqi military spokesman, told ABC News he suspects that middlemen from outside Iraq have been smuggling the trucks into his country.

“We are spending our time to fight those terrorists so we cannot say we are controlling the border between Iraq and Syria,” he conceded. “We are deeply in need for answers.”

In a statement to ABC News, Toyota said it is not aware of any dealership selling to the terror group but “would immediately” take action if it did, including termination of the distribution agreement.

Could a group of wealthy “donors” really be buying these trucks for ISIS and smuggling them in? What do you speculate?