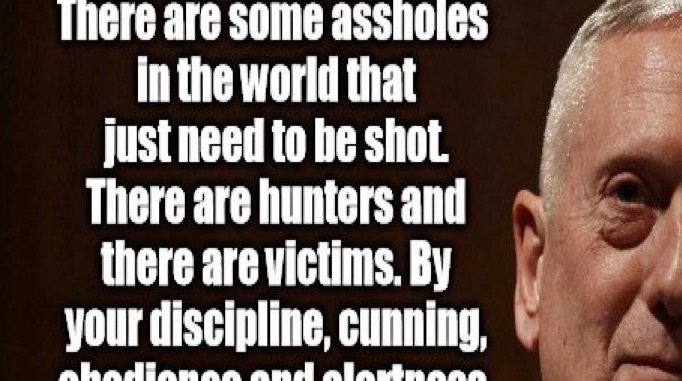 ‘Political correctness’ is going to be the death of the nation that once was the land of the brave. If people cannot stop being fooled by America’s corrupt leaders and continue to believe that words speak louder than actions…we are doomed. We are now being groomed by these same corrupt leaders to think that there is no longer a right or wrong, but an exception to every evil deed. The line between truth and lie is being blurred, and even the strongest minds are being weakened into believing that ‘TOLERANCE’ for evil is the right thing to do, because…we owe the world for being such a blessed country. Poor them, bad us…

This way of thinking is B.S. and UN-AMERICAN. There is an enemy. An enemy that needs to be dealt with.

There is only one way to deal with the enemy. 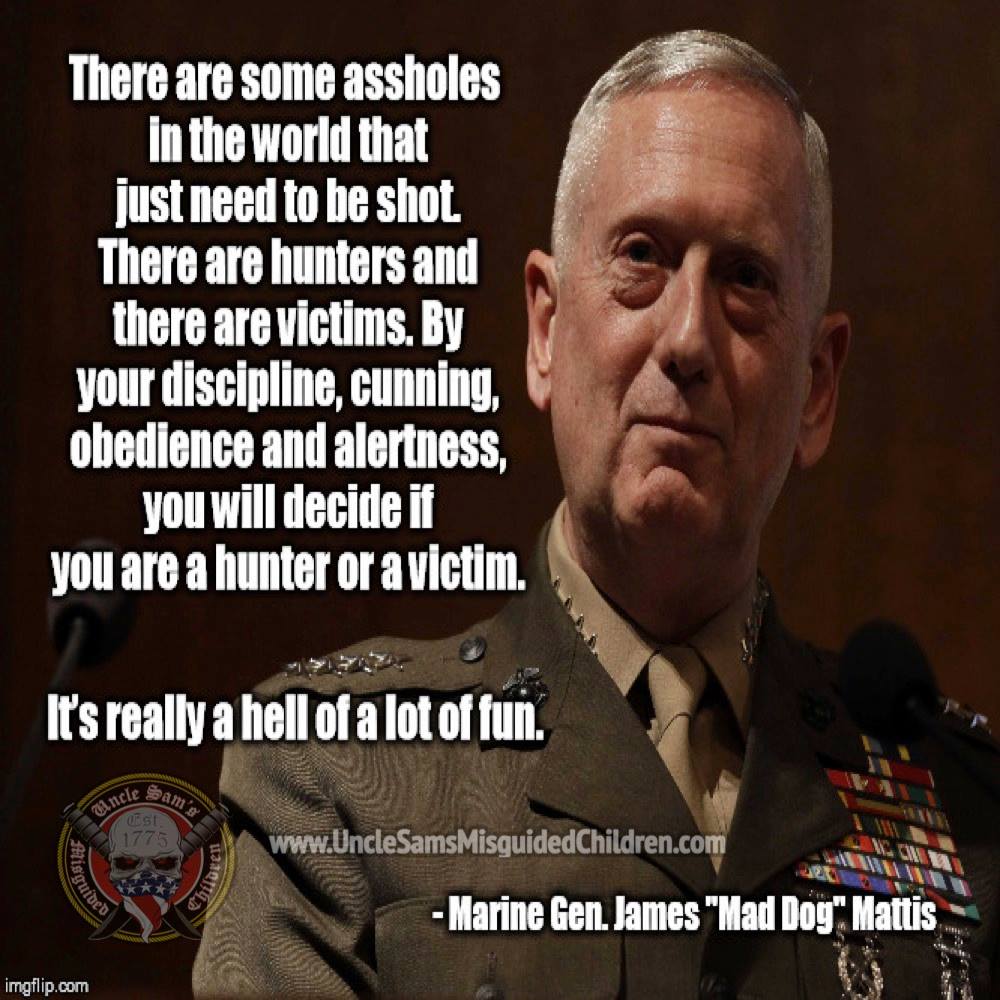 Imagine being a soldier surrounded by a trio of Islamic State militants as you’re trying to drag your injured comrades to safety. THIS is a true story of a soldier surrounded. When he ran out of ammunition, the soldier waited as the three jihadists closed in on him with a hail of gunfire. The devout militants quickly realized that their target didn’t even need a gun, considering what he had up his sleeve. THIS is an incredible story…

Thanks to their exceptional ability to produce effective propaganda, ISIS has perpetuated its fighters as skilled and ruthless militants who are undeterred by terror. Although their execution videos seamlessly portray the jihadists as soldiers that would make the Ottoman Empire proud, any service member in the West can see past the gore and special effects right into the cowardly hearts of the wanna-be Muhammadans warriors. In fact, all it takes to obliterate a trio of heavily armed ISIS gunmen is one British soldier and a will against evil.

The Express reports that a 27-year-old sergeant of the British Army’s Special Air Service was making his way with an Iraqi team through a factory in Fallujah when they were ambushed by ISIS fighters. In no time, the Iraqi soldiers were either dead or injured, leaving him to wade through a barrage of bullets to drag the wounded soldiers to safety.

In a matter of moments, the SAS soldier was forced to discard his plan after running out of ammunition and finding himself surrounded by enemy gunfire. Thinking this might be his last chance to go out in a blaze of glory, the British soldier resorted to plan B — a Gurkha Kukri knife given to him by a British Gurkha soldier.

“As soon as his ammunition was expended, the IS gunmen tried to storm him,” one SAS source confirmed on Sunday. “As they went to grab him he unsheathed his kukri and began slashing away. He decapitated the first gunman, slit the throat of second and killed another with a third blow. He then sliced away at three others. The IS gunmen fled in panic allowing the SAS soldier to carry the injured men to safety.”

The courageous soldier managed to fight off at least 6 ISIS jihadists, scaring away any who managed to survive. When he returned to the Iraqi troops, however, he wasn’t about to let the withdrawn fighters get away.

“He expected to be killed but thought he’d take as many of the enemy with him,” the source continued. “When he was reunited with Iraqi troops they thought that he was seriously wounded because he was covered in blood, but he explained that the blood wasn’t his. He cleaned his knife, grabbed some more ammo and then led another Iraqi special forces team into battle.”

Although the sergeant had taken his knife on combat missions in Iraq, Afghanistan, and Libya, this was the first time he had used it in battle. Fortunately, it served him well but was nothing compared to his will to fight to the very end for his comrades.

If you have a friend in the military, make sure to call them or write them a quick note to thank them for their great courage and love for their country.