In light of the dishonorable acts by the United Nations voting against Israel, let’s take a look at a list of the seven worst things[1] the UN has ever done. 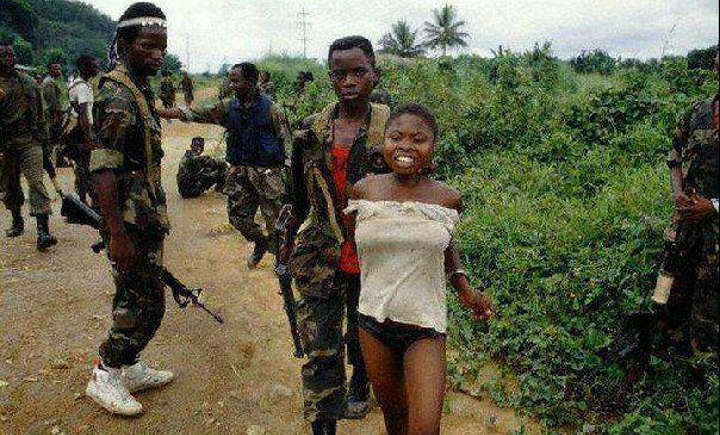 Their human rights record is so egregious, but don’t worry; the U.N. went ahead and replaced them with who? Egypt. Is the U.N. trying to be asshats?

The sexual abuse of children, rape and quid pro quo sexual abuse of the impoverished in the CAR was uncovered in May 2014 and led to further disgusting cases being uncovered. The Children Rights International Network has a timeline of the “peacekeepers” atrocities. Scumbags. 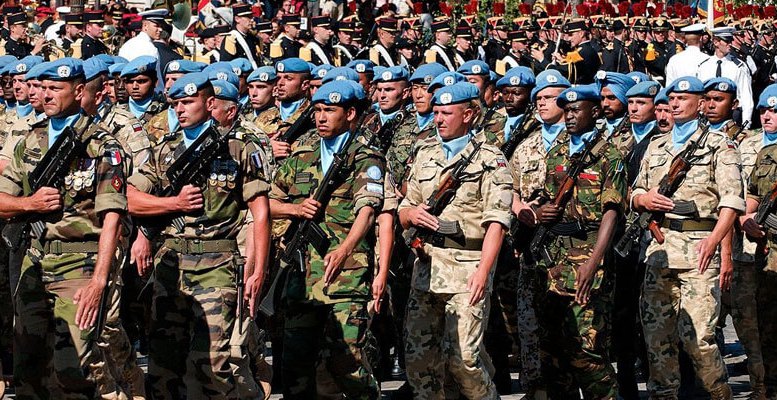 3 – The UN did as little as possible to stop mass genocide and ethnic cleansing in Rwanda, Bosnia, Cambodia and East Timor.

The UN, a feckless group that eats money and is completely useless like a white elephant, has sat on its hands throughout conflicts around the world and has had to have others come in and make the hard choices.

According to The Daily Wire, The UN has been totally powerless in past conflicts:

The genocide in Bosnia was stopped thanks to US and NATO intervention. East Timor was liberated by the Americans before jihadists overran the country and imposed Sharia law. Innumerable examples show that the UN has been unequivocally ineffective at stopping or even lessening human suffering.

4 – The UN failed to hold the Soviet Union accountable.

After the UN’s human rights charter in 1948, the Soviet Union went on to commit hideous acts, much of it under the cruel dictatorship of Joseph Stalin. As the Cold War raged on for years, the impotent UN said and did everything it could…nothing.

As aid workers were assaulted in South Sudan, the UN peacekeepers sat by and ignored their pleas, despite being close enough to help the many cries for rescue — something the UN had reportedly done before when local women were raped by soldiers with the UN’s main camp located right outside where the attacks occurred.

6 – The UN turned a blind eye to the latest genocide in Syria.

Obama’s “red line in the sand,” which was embarrassingly soon after blown away by inaction, has essentially given Syrian dictator Bashar al-Assad and his Iranian buddies carte blanche in Syria.

7 – The UN’s anti-Israel obsession has officially become an excuse for anti-Semitism.

Just look at this past week. It has all culminated in this last move by the Obama Administration to facilitate a vote against Israel, with the United Nations Security Council recently spitting in the face of Israel and deciding to unsurprisingly side with enemies of the Jewish state.