UNIONS: How They’re Circumventing The Rights Of American Workers.

Nate Madden, a writer for Conservative Review[1] has wrote a piece yesterday on the outdated, and heavily unionized government holiday called ‘Labor Day’. In the late 1800’s, the first Monday of September was set apart as the day the Central Labor Union Party in New York decided to celebrate their contributions to the workforce, and apparently the Federal government agreed. 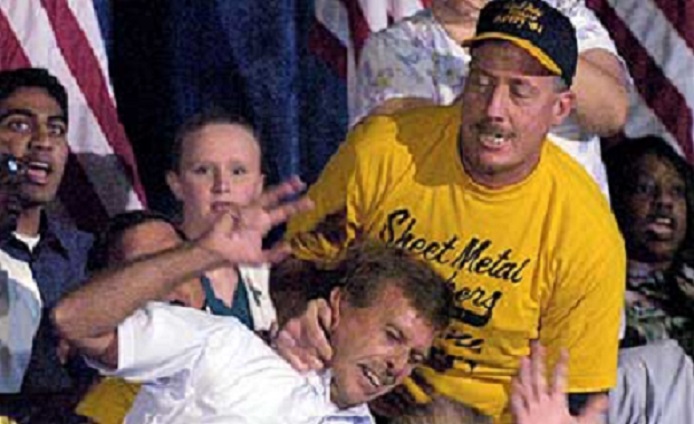 Big unions are money-washing schemes for the Democratic Party.

Can I just say, that Unions and Government are an unholy alliance from Hell? Well I just did. Unions require ‘dues’ from each of it’s members (whether they like it or not), which is taken from each paycheck and ‘donated’ to the Democratic party and it’s operatives, and in return, the party supports the Unions actions and back their agenda.

It a mobbed up racket, half money, half agenda and power grabbing.

Does the name Saul Alinsky mean anything to you? The Father of Community Organizing quite literally wrote the book on mob tactics. It’s called ‘Rules for Radicals’ and many Union leaders indoctrinate themselves by reading it. If you really want to see what criminal tactics Unions use to bully and beat their will in, here[3] you go:

Unions are regulated to the point of nonsense.

Many unions forbid particular members from giving a helping hand to other members, if their job descriptions and titles are different. For example a ‘technique’ could not hand a simple tool to an ‘operator’, as many Unions would see this as ‘taking work from another operator’. It’s ridiculous policies like these, and there are thousands of them, that keep unions in the dark ages, and it’s employees heading to the unemployment line. 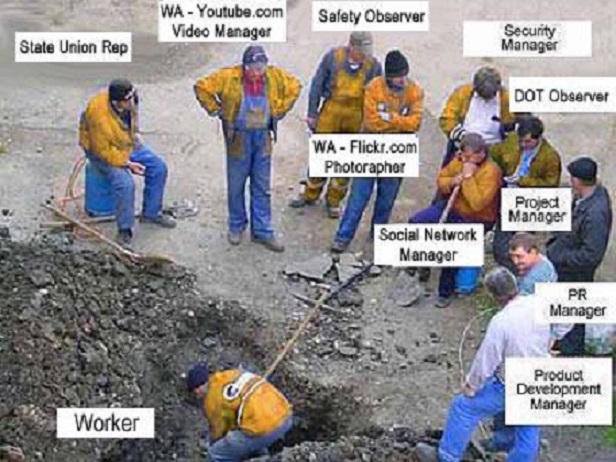 Unions likely promote by seniority, over talent and skill, so don’t await to be rewarded for your hard work and quick thinking skills…because the 50 or 60 year old lazy complainer who’s a union member and has been at your company for longer is going to swipe that deal.

It’s just the name of the game.