While the Clinton/Trump election cycle has pretty much taken the cake for worst election of the year, the United Nations General Assembly isn’t far behind with its confirmation of a new secretary-general nominee[1] who carries a background in socialist politics and refugee matters.

The crooked United Nations General Assembly approved Antonio Guterres, a well known socialist of whom President Barack Obama referred to as a man of “character, vision and skills.” 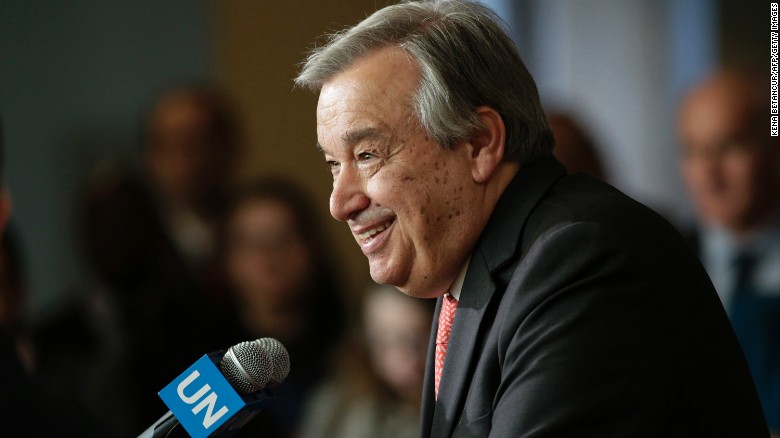 Obama said in his statement that the new secretary-general would play an imperative role in dealing with “unprecedented challenges” in the world, including the increase of millions of refugees and the political tool of the day – climate change.

Guterres had actually served as prime minister of Portugal from 1995 to 2002 and was also the head of the country’s Socialist Party. He also headed up the controversial U.N. High Commission for Refugees from 2005 through 2015.

To showcase his penchant for social issues, Guterres addressed the U.N. assembly with his first speech as their new head and spoke specifically about bringing relief to refugees and ‘promoting’ gender equality as the most important priorities, but also said[3] he would take a more hands-off approach to his new position.

“I believe this process means that the true winner today is the credibility of the U.N. And it also made very clear to me that, as secretary-general, having been chosen by all member states, I must be at the service of them all equally and with no agenda but the one enshrined in the U.N. Charter,” 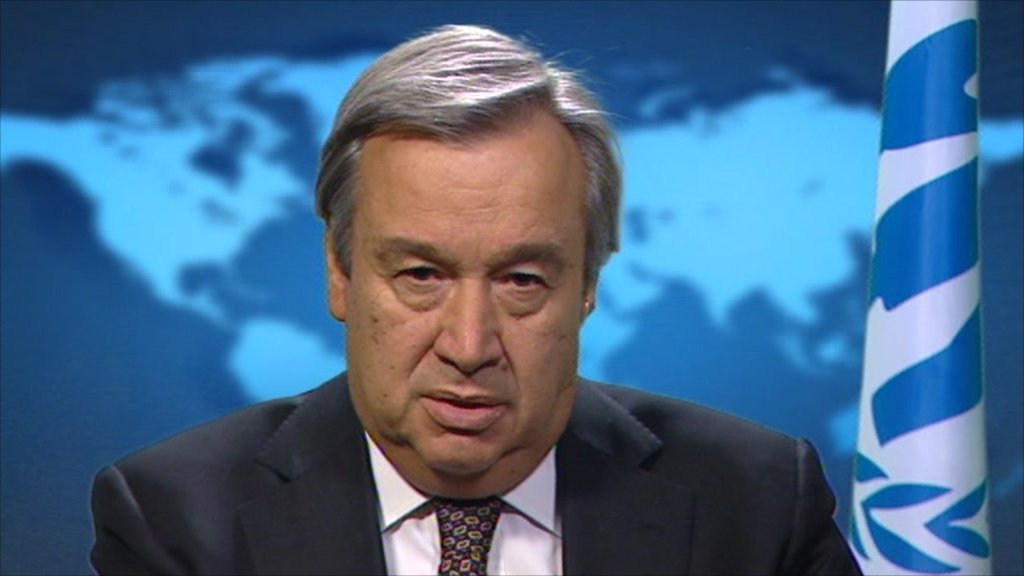 “It should be concerning to have someone with that perspective for thinking along the lines of one-world government at a time when the world is moving away from that, if you look at the European Union.”