Univision Deeply in Debt $10.6 Billion, Private Owners Looking to IPO for Public to Bail Out Company 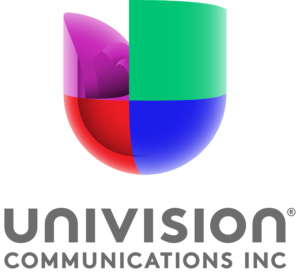 [1]I smell a rat! Isn’t it interesting that Univision[2] happens to be an unprofitable business it’s owners can’t find a buyer for. So what better way to try and sell a lemon in the midst of a big controversy? I wouldn’t buy stock in Univision because it’s not a profitable concern.

Since then, Univision’s revenue has grown gradually, but it has swung in and out of profitability. The company barely broke even last year and reported $2.91 billion in revenue. Its total debt load was $10.66 billion, as of March 31.

The company had held preliminary sale talks[4] with media companies such as CBS[5] Corp. and Time Warner[6] Inc. last year, The Wall Street Journal reported, but ultimately no deal was consummated.

New York-based Univision is set to aim for a stock market value of around $10 billion and an enterprise value of about $19 billion, and hopes to launch the offering shortly after Labor Day, according to a person familiar with the deal.

The IPO could be the biggest of the year in the U.S., raising well over $1 billion, which will be used to pay down some of the company’s debt load, the person added.

From The Last Tradition[8]