I could respect the New York Times more if they would just admit what they were, because their hit pieces against Marco Rubio are exhibit Q of just this year alone.  That’s why we are going to take a flashback to when the Times didn’t care[1] about a freshman Senator’s financial troubles… 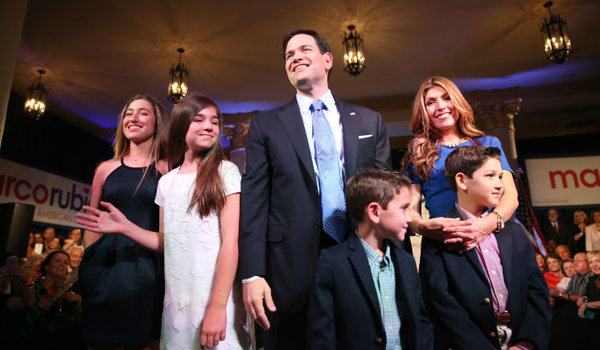 Eight years ago, an investigation would have shown that the Obamas struggled under huge student loan debt until his books became best-sellers (Dreams From My Father originally came out in 1995). Obama received 15 outstanding parking tickets from 1988 to 1991 when he was at Harvard — tickets he didn’t even pay until January 2007, a couple of weeks before he announced his presidential campaign.

But a Nexis search shows the Times didn’t write about the Obamas’ student loan troubles in 2007, or Barack Obama’s parking tickets at Harvard, when Obama was in the same position as Rubio, a freshman Senator running for his party’s nomination. (The Washington Post noticed, at least enough to run an AP dispatch.)

See, but Obama is a Democrat, therefor questioning his problems is racist is wrong.  I will say that if this is the best the left has on Marco Rubio, a) they are panicked, and b) he’ll be just fine.