Well now, this isn’t at all alarming[1]. Remember the good old days when Russia wasn’t a problem for America anymore? 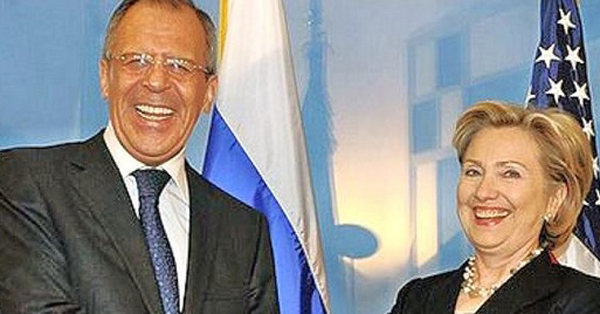 “Defeated isn’t the right word,” Macgregor told me last week. “The right word is annihilated.” The 21-slide presentation features four battle scenarios, all of them against a Russian adversary in the Baltics — what one currently serving war planner on the Joint Chiefs staff calls “the most likely warfighting scenario we will face outside of the Middle East.”

“Macgregor scares the hell out of the Army,” says a senior Joint Chiefs war planner. “What he has proposed is nothing less than the dismantling of the Big Green Machine, getting the Army to embrace a future of lighter, more agile forces than the big lumbering behemoth which takes forever to spool up and deploy. I’ll bet the armor and airborne guys are furious. Reform my ass: Macgregor has walked into the zoo and slapped the gorilla.”

All I’m going to say is that remember this article the next time we are arguing amongst ourselves over whatever the latest 2016 non-issue we’re chasing. There are actually serious issues at stake.