Iran simply cannot be trusted and the Obama Administration appears infinitely more concerned with cozying to the despotic rogue state than adhering to the wishes of Americans. This frustration is so palpable, American Jewish leaders began heckling an Obama Administration official as he defended the deal with Iran. Courtesy of the Gateway Pundit[1]: 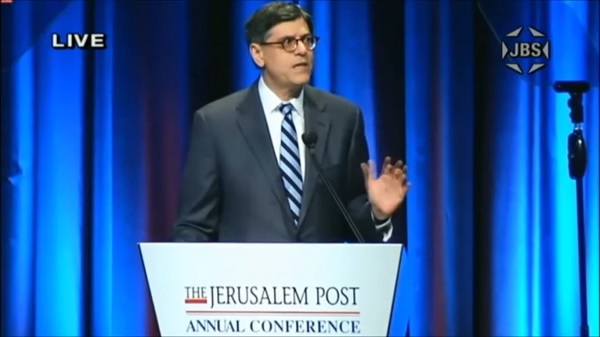 Secretary Lew was defending the administration’s relationship with the Iranian mullahs when the crowd started loudly heckling him.

The jeers and heckling got SO LOUD that an organizer had to interrupt Lew’s speech and tell them to calm down!

If anybody believes that Iran can be trusted, I’ve got seaside property in Oklahoma to sell you.