There isn’t a day that goes by without at least one story of some college professor somewhere in this county (usually California) who has an offensively ridiculous opinion.  For today’s offering, apparently denying the Holocaust is a “moderate” opinion… 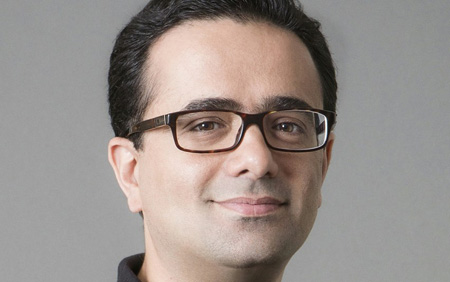 On Wednesday, Sohrab Ahmari, editorial page writer at The Wall Street Journal, tweeted a link to an article from the Washington Post about Iran’s Holocaust-denial cartoon contest…

That’s when Alireza Tabatabaeenejad decided to sound off.

You can read the shocking conversation here[2].  These are the people teaching our best and brightest.