Veteran SNIPER Sends 5 ISIS Terrorists To Their Maker With JUST 3 Bullets, To Save Civilians!

A British Special Air Service sniper is being hailed a hero[1] after killing three jihadis and two Islamic State guards, potentially saving hundreds of innocent lives….and he did it, with just THREE bullets! 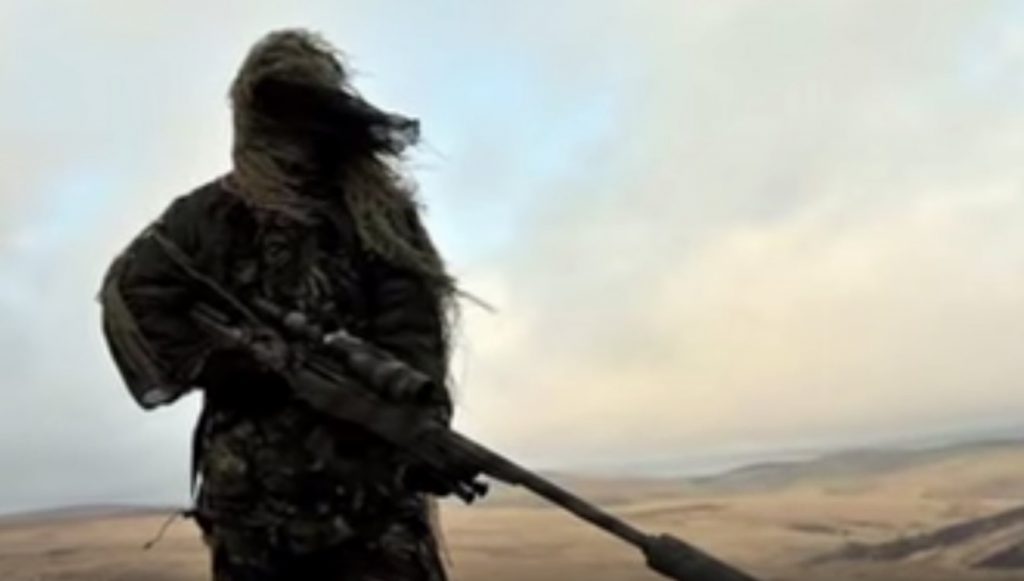 An unnamed military veteran from the United Kingdom was about 2,600 feet away from an Islamic State bomb factory near Mosul, Iraq, when three men were seen leaving the factory in heavy coats, despite the warm weather.

The U.K.’s Express reported that the men were wearing the coats to hide suicide vests they were wearing underneath. According to the newspaper, the men were on their way to a nearby town where they planned to attack civilians.

But before they could get far, the sniper opened fire on one of the coated men, detonating his vest. The explosion killed him along with two Islamic State guards. The other two would-be jihadis tried to run back into the building but the British sniper fatally shot one of them in the head and detonated the other’s explosive vest with a bullet, killing him.

The Special Air Service unit was sent in to investigate the area about three weeks ago.