VIDEO: Clinton Backer Hangs Up On Host After Grilling Over Clinton Emails

Former Clinton White House counsel Lanny Davis was invited on Newsmax to defend his former boss.  Maybe he confused Newsmax with MSNBC, but when the questions got tough, he hung up[1]… 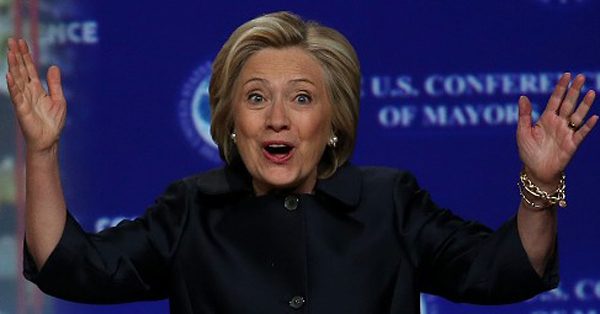 “Okay, she said she never got a subpoena in the context of a question of whether she had a subpoena prior to her delivering the emails to the State Department,” Davis responded. “That was the question she answered. A time specific answer, she had not gotten a subpoena at that time. I think she probably misunderstood that it would be interpreted this way. But knowing Trey Gowdy, who’s never answered the question, ‘why won’t you call her publicly to testify why you won’t release the transcript of Sidney Blumenthal’s deposition. That’s what we should be talking about.”

Watch the exchange below. PROTIP: If you’re going to send a surrogate, make sure they know not to hang up on the host. It’s only going to wind up on YouTube so we can make fun of you.