This is freaky and spooky.[1] In Indonesia (you know, Obama’s vacation spot), a witch doctor performed a ceremony to get the body of a man back from a crocodile who had killed him. And guess what? It worked. The crocodile brought the body back to the shore so the men could retrieve it. Now, whether the entire story is true or not, I have no idea. But enough of it is, that it is seriously creepy. It’s bad enough that a croc killed this guy. But to obey a black wizard? Yeah… that’s the stuff of nightmares.

The crocodile had just killed the man the day before. He was bathing in the river with friends when the croc snatched him. He was dragged to his death and drowned by a salt water crocodile. And they can get really big. They can reach almost 16.5 feet long in some cases. These are prehistoric animals with tremendous jaw strength and wickedly sharp teeth. The poor guy didn’t stand a chance. 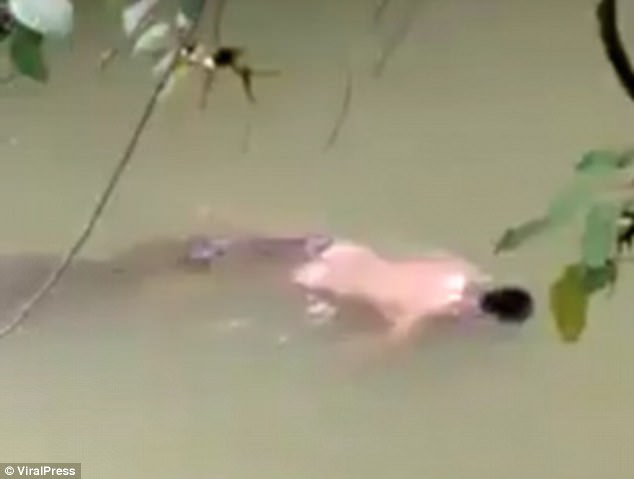 This is the astonishing moment a crocodile clutches a missing man in its jaws after a witch doctor claimed he summoned it to return the body.

The missing man, identified as Syarifuddin, 41, was bathing in a river with friends when the beast pounced and dragged him beneath the water in Berau, Indonesia, on Tuesday at 6.20pm.

Desperate relatives reportedly searched in vain for him and it was assumed that he had been taken into the depths of the Lempake River when police failed to find him.

Villagers contacted a local black magic wizard who specialises in ‘crocodile witch craft’ and it’s claimed they cast a spell for Syarifuddin to be brought back alive. Incredibly, his body is said to have emerged yesterday morning.

Desperate relatives called the witch doctor and implored him to get their loved one’s body back. The wizard then cast a spell and claimed that is why Syarifuddin’s body was then returned. The victim was 41 and lived in Berau, Indonesia. This happened last Tuesday in the early evening. His relatives had been searching everywhere for him and feared the beast had taken him into the depths of the Lempake River, where he could be stashed for later dining.

This wizard specializes in crocodile magic. The spell was meant to bring him back alive. I guess the croc missed that part of the memo. Too late for that. The odd thing is that the croc did not eat any of this guy. He brought him back intact. They say he did have injuries to his ribs on the right side, so maybe the croc took a taste and didn’t like the guy. Who knows?

Police Chief Inspector Talisayan Faisal Hamid said it was ‘very weird’ that three crocodiles emerged from the river, suggesting the body of the man was being protected so that ‘the victim could be delivered’. The villagers are now hunting the croc that killed him. Good luck with that. 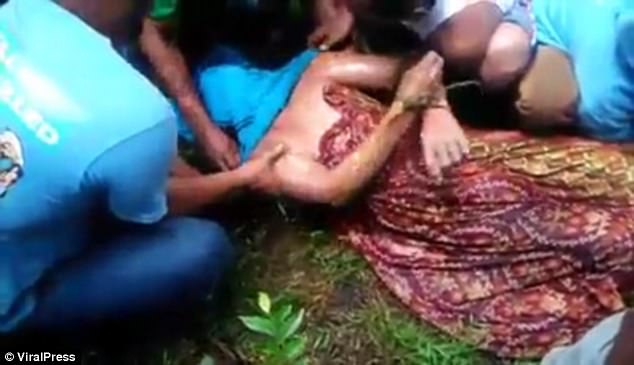 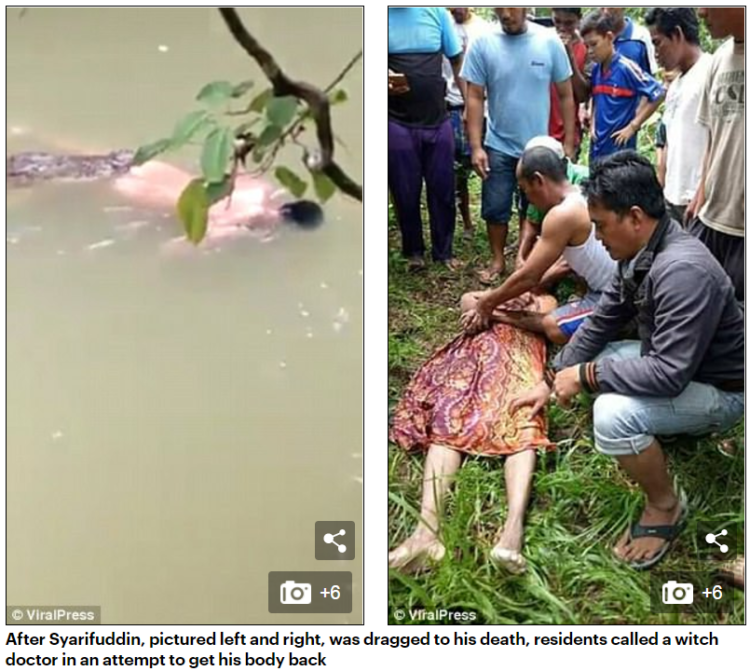 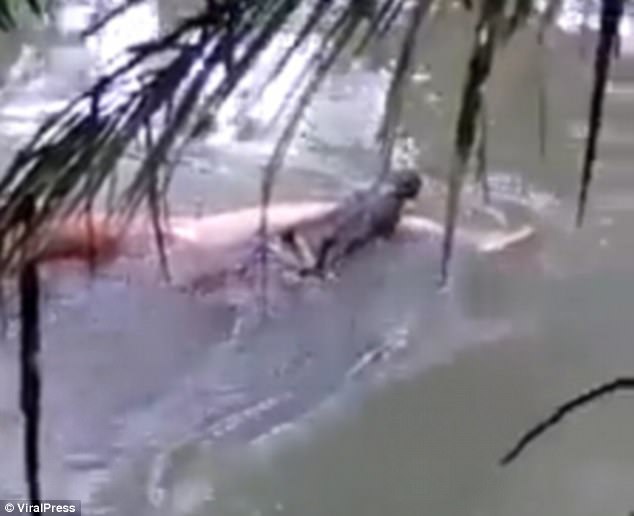