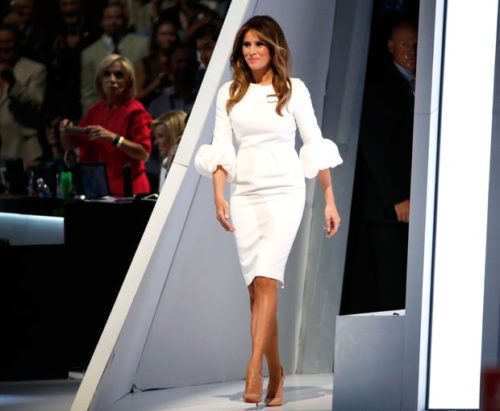 A designer whose name was virtually unknown[2] to most households, has mounted her attempt to make herself relevant by “refusing to dress Melania Trump.” Was anyone asking her to? Probably not. Sophie Theallet won’t design for Mrs. Trump and it does appear that’s a good thing for Melania. Take a look at some of her designs pictured. The narrow minded Ms. Theallet has made a huge assumption here. She assumes anyone cares. They don’t. 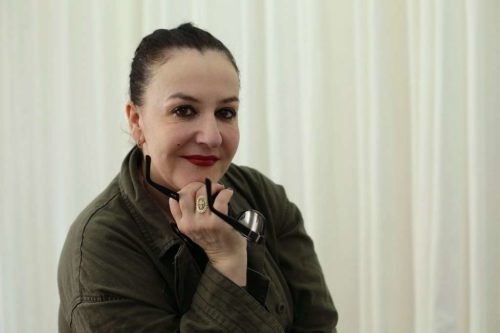 But don’t worry Sophie, the young designers awaiting their big break are forever grateful you stepped aside and have given them a chance. 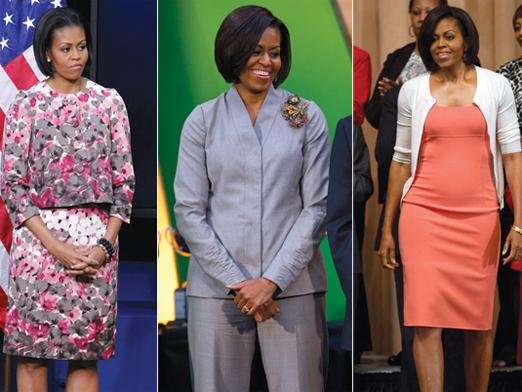 For a Christian owned bakery in Oregon, it was “serve the customer or go bankrupt.” They went bankrupt thanks to the Left. But for Sophie Theallet, who apparently thinks she’s somehow in demand (Sophie who?), it’s “you don’t have to serve the customer.” She is simply yet another hypocritical Liberal who believes it’s her duty to lecture Melania and the rest of us on what is an acceptable belief system. Sorry Sophie, no one cares. Your sad attempt to avoid ignominy has failed. Melania probably would NEVER wear your designs anyway. It does not look like she needs your ‘help’. But perhaps Mrs. Putin needs a new designer…?

See video about Melania below: