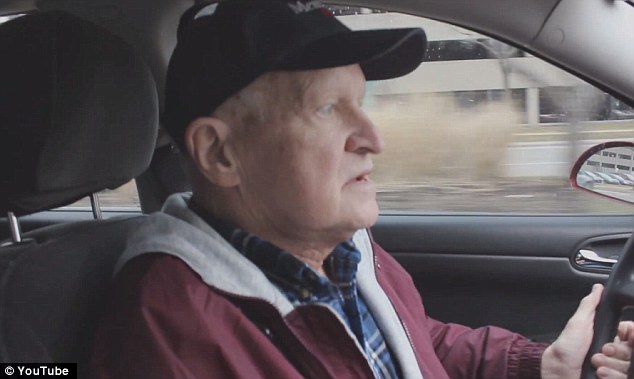 [1]This is one of those stories that gives you chills it is so beautiful. Ken Broskey, 69, of Livonia, Michigan, was diagnosed with stage 4 Oropharyngeal cancer and told to enter a hospice. But instead of giving in to the fatal illness, the former real estate agent signed up for Uber in order to pay off the $95,000 owed on his home, so his daughter and her children might inherit it debt free. Incredibly, a college student who does not know Broskey, but who happened to catch an Uber ride from him, set up a GoFundMe campaign that has raised the full amount and more. [2]

This is all thanks to the work of Roland Gainer, a college student who started a campaign to help Broskey after riding in the man’s 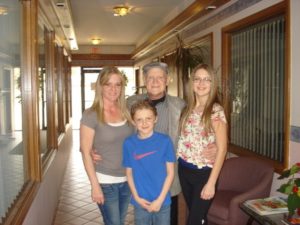 ‘His situation reminded me of the helplessness I felt watching my mother battle (but beat) cancer when I was in high school,’ writes Gainer on the aforementioned GoFundMe page[3] he set up for Broskey.

And in just a few days, the fundraiser has almost reached its $95,000 goal.

‘For Ken, if we could buy him time, that would be our request, but we can’t,’ says Gainer.

‘We can, however, using our relationships and resources help to give him peace—and his family their home- in his final days.’

It is not just the money either, as Boskey and Gainer also seem to have forged a true friendship.

Says Gainer; ‘My unlikely friendship with Ken has defied age, race, geographic, and economic boundaries and is bound by the common good of mankind.’

Uber has also kicked in support, providing $5,000 plus donating $1 for each rider who enters UberPartnerKen into their app when requesting a car before Monday. Watch the incredible video below, which Broskey ends with “If I could be in my deathbed, knowing my daughter is taken care of, I could die much easier.” It restores your faith in human kindness.