VIDEO: Father’s Brave Response Upon Learning he Will Have to Raise Four Babies Alone 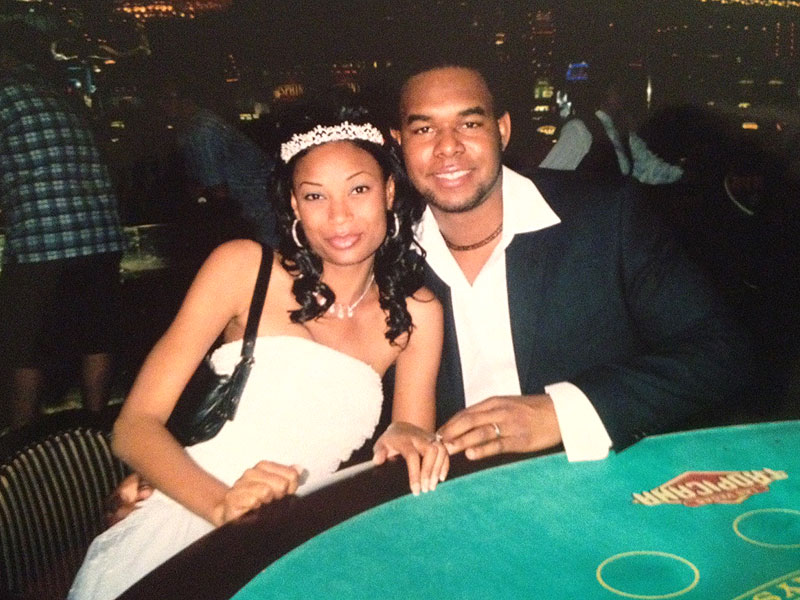 [1]Carlos Morales and his wife, Erica, were expecting quadruplets in Phoenix, Arizona, when tragedy struck. Just six hours after the babies were born, Erica went into hypovolemic shock. Unable to properly circulate blood, she passed away. [2]

When the two met at a Scottsdale nightclub in 2006, Carlos couldn’t speak English and Erica couldn’t speak Spanish. Determined to make their instant connection work, the lovebirds became bilingual and got married in Las Vegas during 2007.

Despite the devastating loss, Carlos has persevered for his new family. Erica’s mother has moved in to assist the new father with his beautiful new blessings named Tracy, Paisley, Erica, and Carlos, Jr.

A GoFundMe[3] site was set up following the tragedy for the family by a friend. Since then people have donated over $380,000 for the courageous father and his family.

Matt Lauer of Today interviewed Carlos and Erica’s mother in the video below. The four babies are so adorable lying in their arms, so tiny each one can easily fit in the crook of their arms. Carlos and his mother-in-law express their gratefulness for all the help people have given them, and it’s inspiring to see them so positive about going forward.