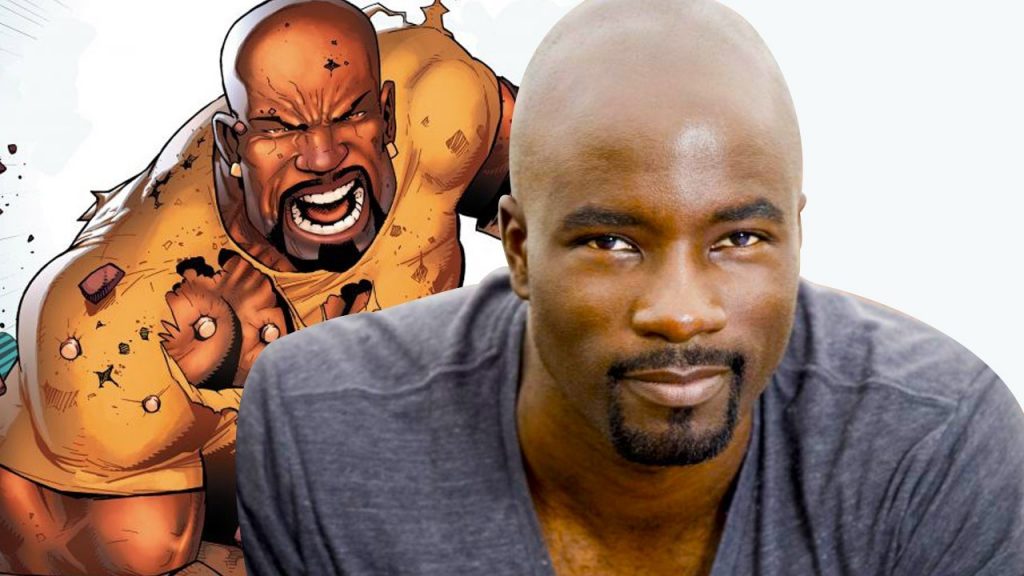 [1]For those of you who enjoyed the character Luke Cage, who was in season one of Netflix’s Jessica Jones, which was introduced in the last episode of Daredevil, he has his own series starting this September.[2]

Offering up a treat for anyone who’s already burned their way through all 13 new episodes of Daredevil and are somehow still hungry for more bad guy-punching action, Netflix has hidden something at the end of the show’s second, Punisher-battling season: the first teaser trailer for its next Marvel Studios series, Luke Cage. The 24-second clip features some random mooks opening fire on Mike Colter’s soft-spoken, hard-hitting Hero For Hire, suggesting that New York’s criminal community has yet to learn that they should probably just stop trying to shoot Luke Cage.

There’s a new hero in uptown Harlem. Isn’t it great to see something coming out from Hollywood starring a black guy that isn’t along the lines of Black Lives Matter, but who is fighting for what is right?