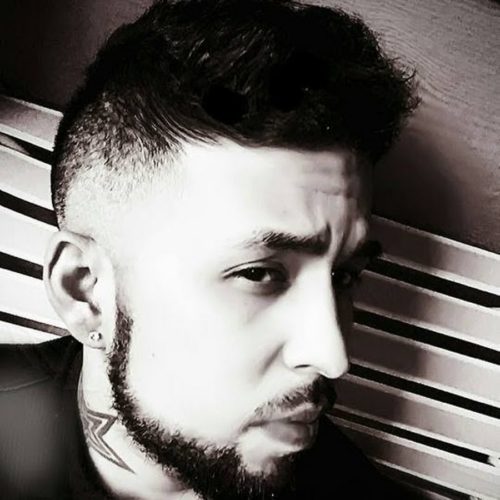 Kudos to the online gaming community for reporting this guy[2], who appears to be abusing a woman while gaming, judging by the audio of his livestream microphone. What if you had heard this going on? Would you have reported it? Scroll down for audio.

An online gamer apparently forgot to turn off his microphone after livestreaming himself playing NBA 2K16 on PlayStation 4 — and the terrifying audio captured has sparked a police investigation.

Joe Ortega, known online as JoeDaddy505, is allegedly heard shouting and cursing at a crying woman during an argument. At one point, the woman even begged the man to get off of her, which spurred sexual assault allegations.

The disturbing audio went viral after being posted by the “Drama Alert” podcast. It wasn’t long before police opened an investigation.

However, Valencia County deputies told KRQE-TV that the audio isn’t enough to charge Ortega and they need a victim to step forward.

Even if this thug does not get charged, maybe this was a wakeup call that someone else is listening and isn’t going to stand by and let him beat a woman. Audio below, warning, graphic language.