Kanye West, everyone’s favorite IRL troll, raised a few eyebrows when he proclaimed himself to be the “greatest living rock star.”  Actual rockstars took exception to this[1], like Slipknot’s Corey Taylor… 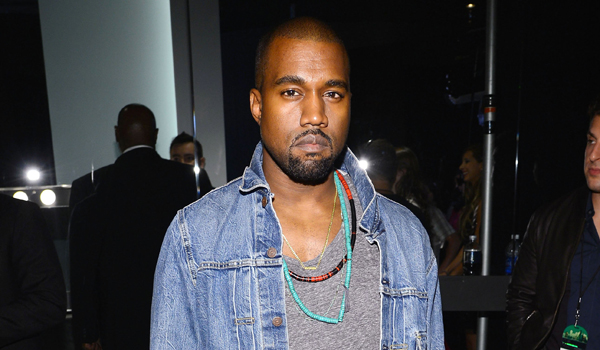 “Kanye. You are not…NOT…the greatest living rock star of all time. The fact that you had to tell people that kinda says it all.”