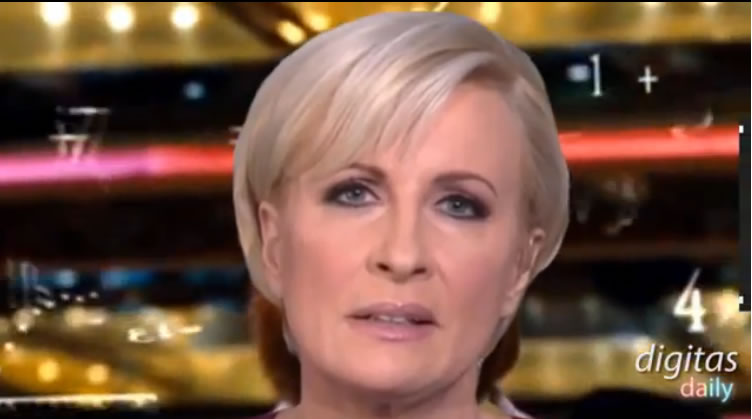 [1]It is almost painful watching this exchange between left-wing co-hosts on Morning Joe and a small business owner in San Francisco, who is trying to explain to them how the minimum wage increase is going to put his small business into the red. He appears to be a left-wing owner of a bookstore, no conservative. Three of his five employees make minimum wage. [2]

In many businesses, they’re lucky to make a 5% profit, and a lot of their expenses are due to employee costs, but these idiots have probably never actually a business. They believe money just appears in an employer’s pocket, and he refuses to share it because he’s evil.

That doesn’t even account for increased unemployment insurance and Social Security and everything else it takes to have an employee.

But the idiots at MSNBC just have to believe that he’s doing it out of spite, because they know what’s better for his business than he does. And now five employees are out of a job and his business closes down.

Co-host Mika Brzezinski is heard saying, “That shouldn’t put you under,” both sounding and looking clueless. I guess when you’re the daughter of former National Security Advisor Zbigniew Brzezinski, and you make a $2 million annual salary, understanding economics for the little guy isn’t anything you need to bother with.