VIDEO: Luke Bryan’s EPIC Response to Anti-American Cowards Insulting Our Troops Will Have You Cheering

When I hear some loud-mouth insulting our men and women in uniform, it makes my blood boil. Apparently I’m not the only one. Luke Bryan delivered a message[1] to those who disparage our troops at one of his concerts, and the crowd when nuts. 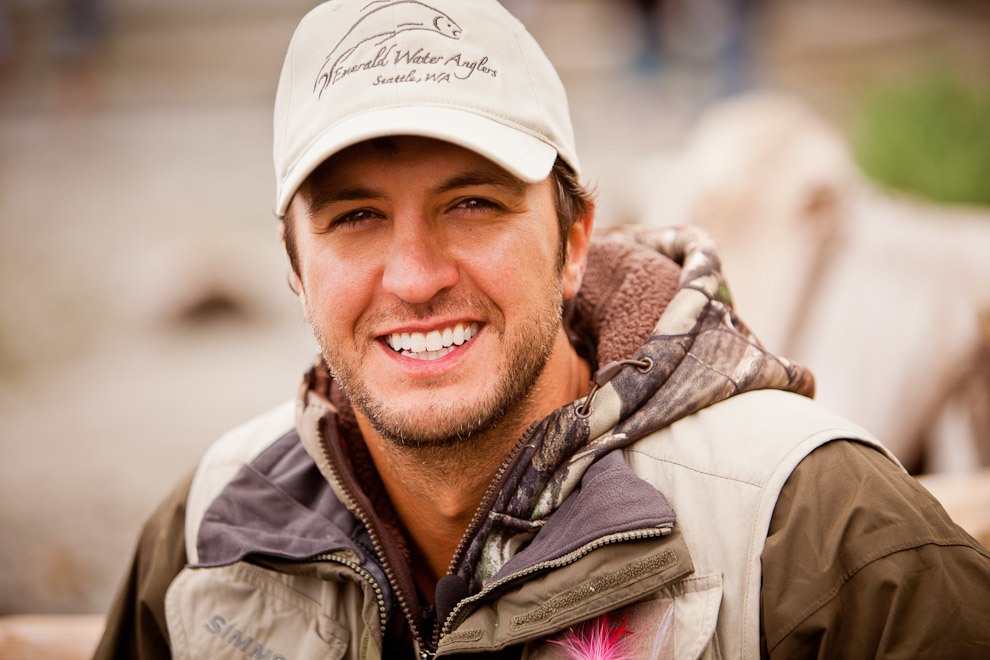 When American Sniper came out, it was lodged with a TON of hate from the annoyingly loud left-based media. It was very evident that liberals found the movie distasteful, and when conservatives found out it was under such scrutiny, it fought back with a vengeance unhindered like never before.

Surely you have seen one the MANY times when country music stars especially took time to tweet or make their opinion on the film vocal. This has to be one of the best ways we have seen their support of the film delivered. In this clip, Luke Bryan helps celebrate a girls 21st birthday, which I’m sure you can imagine: gets hilarious.

What happens at the end of the video is one of the funniest and coolest things ever. Right after the girl walked off stage Luke yelled out:

Last night in Indiana I went and saw American Sniper. If you don’t like that movie you can kiss all our asses!

He got tired of all the people hating on the movie and insulting our troops, so he followed up with saying;

I wanna thank all our troops, our armed forces, those that keep us free. Thank you so much!

For the part about American Sniper specifically, skip to 3:40. But to watch Luke help a girl celebrate her 21st birthday country style, just watch from the beginning:

His momma raised him right. You’ve gotta love a man who makes his fans feel special, and in the same breath defends our military members. God bless Luke Bryan.