Tom Solis was driving when he witnessed someone attacking an elderly man who accidentally hit the guy’s car.  Thankfully Solis and his friend stopped to try and help the man, and when they had to, knocked the attacker out[1]. 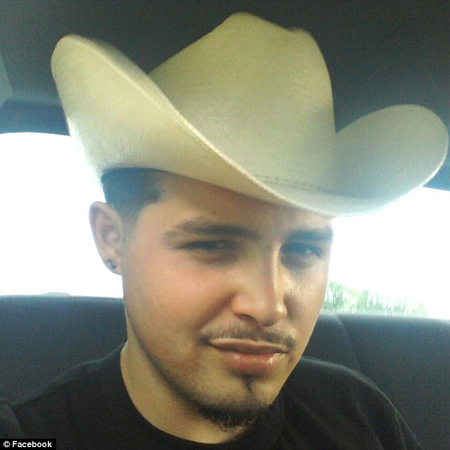 ‘He punched him through the window, and he proceeds to open up the door and pulls him out, and he hits him again and he falls,’ Solis told Fox DC.

‘He was just a poor old man, he was just defenseless, you could see it in his face.’

The truck driver tried to ward off his attacker, even swinging what appears to be a tire iron at one point, but still the beating continued.

Thank God for Good Samaritans!  You can watch the footage below.