[VIDEO] Mark Levin: ‘I Don’t Know How Hillary Hasn’t At Least Served Some Time In Prison’

Mark Levin recently appeared on Hannity to discuss the Presidential race[1].  Surprisingly, he was not to fond of Hillary Clinton… 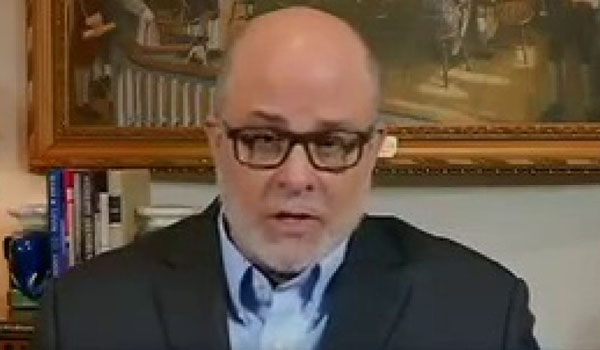 “On the Democrat side, this is amazing to me. I don’t know how Hillary Clinton hasn’t served some time in prison, given her background and what she’s done,” Levin told Hannity. “Now they’ve set up this front group to loan their money through so the sources of the money wouldn’t be known, that Bill Clinton receives. There’s so much graft and corruption and sleaze in this family and what they do, and yet, apparently, that’s the definition of the Democrat Party. She is, right now, take the goofball from Vermont, she’s right now the only, so-called, serious candidate the Democrats have.”

Watch the video below. He had a few things to say about the first lady as well.