He’s married, he’s a butcher and he tried to have sex with a 12 year-old girl. He also claims he never lies, because he’s a Muslim. No, really. Those are his words not mine. 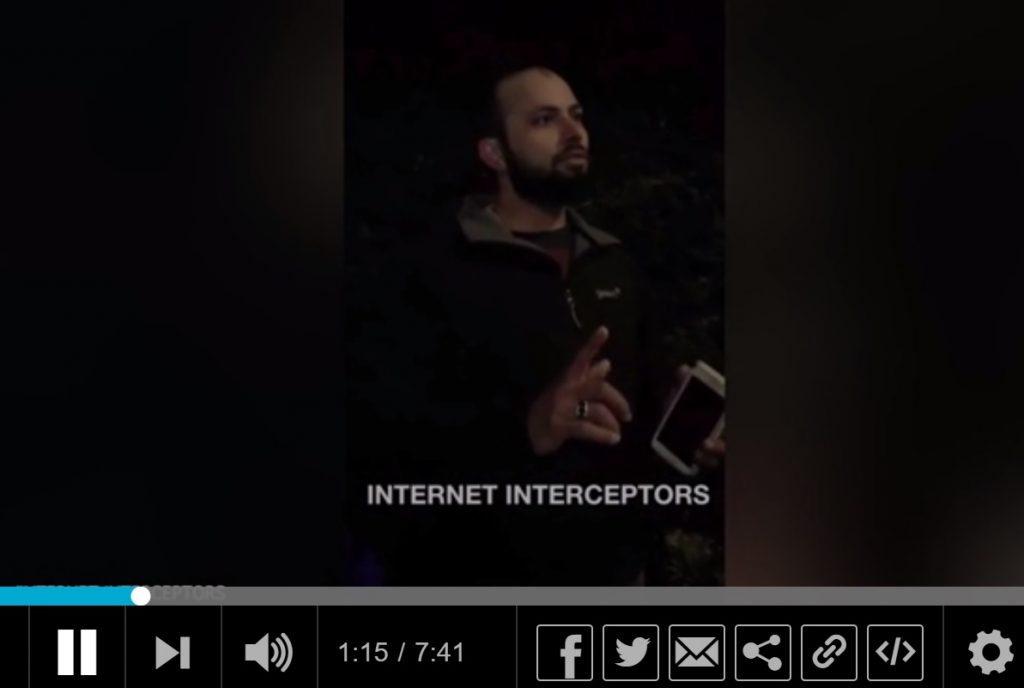 He felt it necessary to explain this when he got caught by a pedophile-hunting parent group.

His name is Mohammed Hussein and he’s 30 years-old.

He thought he had met ‘HIS’ opportunity of a lifetime when he started a relationship with someone who he knew as ‘Gemma’ online. Their conversations online went from friendly to perverted in no time at all. Soon he was asking her to meet up with him… in fact, this is how he asked her.

To which she replied telling him she had never had sex before and would it be okay if she was only 12 to do it. He told her, there’s no way she’s 12, she’s at least 18, but if not…he will wait for her to be 18.

Well that didn’t last too long because the very next day he was at it again asking her if she was really a virgin and if she was, would it be okay if he had sex with her so he could be the one to take it?

‘I’ve never had sex before, will it hurt?’ He told her…yes, the first time will.

Then the meet-up time and place were agreed upon and he couldn’t have been more excited. So excited in fact that he packed an entire bag of goodies to take along for the adulterous and illegal act.

Those contents were discovered when he was met by a group of angry parents who like to take matters of a pedophile into their own hands.

This is when he learned… ‘Gemma’ didn’t exist. The man just got CATFISHED by vigilantes….

They confronted him and discovered what he had with him in his bag. Brace yourself, it’s not pretty.

He was caught red handed and there was no way he was going to get out of facing the consequences.

This is how the exchange went. Very uncomfortable to watch…

Following the confrontation, Police arrested Hussein, who continued to claim that he thought the girl was 18 and if she turned out to be 12, he had planned to send her home. Well, the jury didn’t believe him and he was found guilty.

Through the entire trial, the vigilante group claimed he was not remorseful in the slightest bit and he smirked the entire time.

After the trial was over, he had even boasted he was going to for certain find a partner. Whatever that means!?

Not if we make him and his pervert self famous.

You know what to do.