What happens when two experts in their respective arts battle it out on the streets? One person ends up on the floor and one person walks away the winner.

The police are trying to put an end[1] to these street brawls, but not before we can be blessed by this beautiful footage.

And it is, by all accounts, positively glorious. 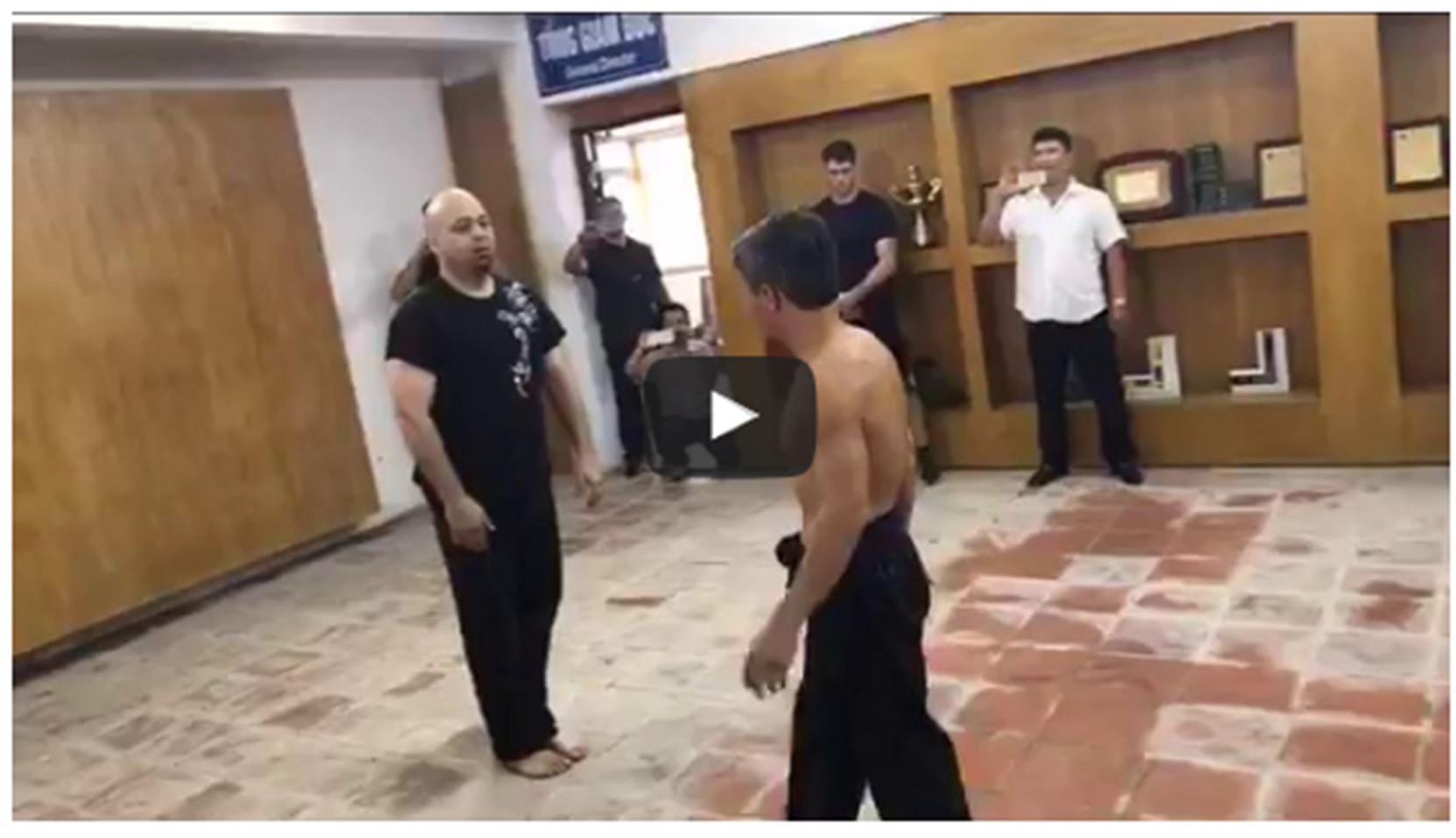 Chau wanted to make it clear that this is not an actual fight, but rather a “martial arts exchange.” Basically, they wanted to see whose fighting style is superior.

The fight took place in Hanoi on July 12th and it was amazing.

Flores was much larger than his opponent and was effective in controlling the flow of the match. Chau was faster and his strikes were lighting fast.

It didn’t take long, however, for Flores to KO Chau with a head kick and punch. In fact, the entire match took place in the course of a little over three minutes.

After the fight was over, the two men ate together in the company of other karate masters.

Flores posted about the match on Facebook, where he had nothing but kind words for Chau. It reads in part:

“These pictures represent the essence of a true martial art spirit. I was really impressed by Master Đoàn Bảo Chau’s noble attitude and great courage, two character traits in which he surpasses most of the practitioners that I have crossed path with. Before and after the fight, I had the chance to converse with other Masters who accompanied Master Đoàn Bảo Chau and I was equally impressed by them because of their profound understanding of martial arts.”

It’s good to see two men who are great at what they do, competing in a friendly way. I wish more street fights were like this.