As if being a military spouse wasn’t traumatic in and of itself, ISIS has found a new way to terrorized Navy wives- hacking their social media accounts, specifically, Twitter[1]: 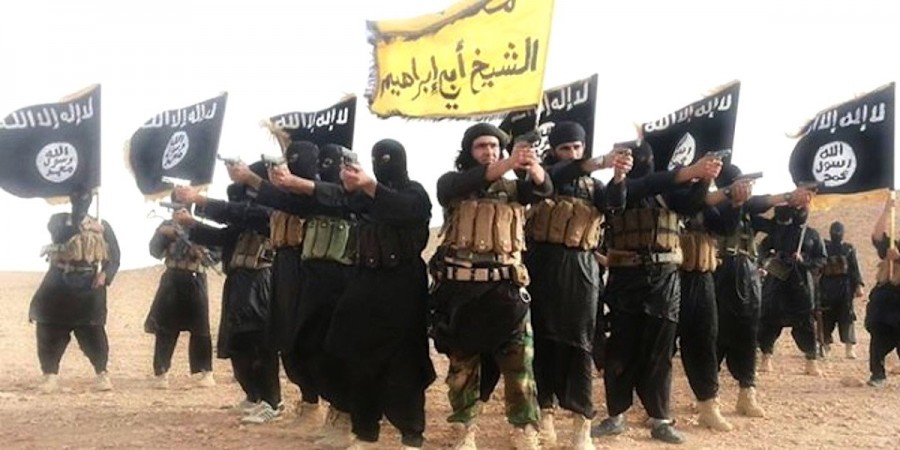 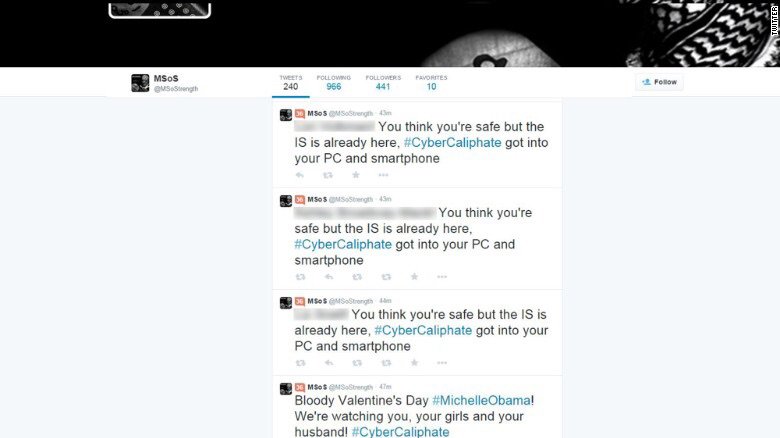 Military.com reports that a group calling themselves the Gasper CyberCaliphate Sadz has once again hacked Twitter, but this time, they’ve delivered a much more personal threat.

Last month, the ISIS sympathizer group hacked the Twitter and YouTube accounts of U.S. Central Command and posted several messages, such as “American Soldiers. We are coming. Watch your back…” and “ISIS is already here, we are in your PCs, in each military base. With Allah’s permission we are in CENTCOM now.”

Now, they have hacked the Military Spouses of Strength Twitter account. Using the full name of at least one military spouse, one message read:

“We know everything about you, your husband and your children and we’re much closer than you can even imagine. You’ll see no mercy infidel!”

“While your president and your husband are killing our brothers in Syria, Iraq and Afghanistan we’re coming for you.”

“There’s a pretty significant difference between what is a large data breach and the hacking of a Twitter account.”

In the same vein, Lori Volkman–one of the wives targeted by name–said that she’s not too disturbed, given that she, and the others who were mentioned, were all part of a widely read CNN piece published last month:

“I was being threatened by first and last name. It felt personal…But then I saw the identical messages, the generic words used, and realized we were all quoted in a recent article.”

Despite Earnest’s assertion that this isn’t as serious as it appears, the FBI is treating the matter very seriously.

This is so messed up. I am glad the FBI is taking this seriously, because it is a big deal. These women should feel safer than most, and these threats are real. ISIS will not stop until they rule the world, or die trying. Let’s not let them take any of ours with them, shall we?