Karma is so awesome sometimes. Remember when psycho Anjem Choudary SCREAMED at Sean Hannity? Well, he got his just desserts:[1] 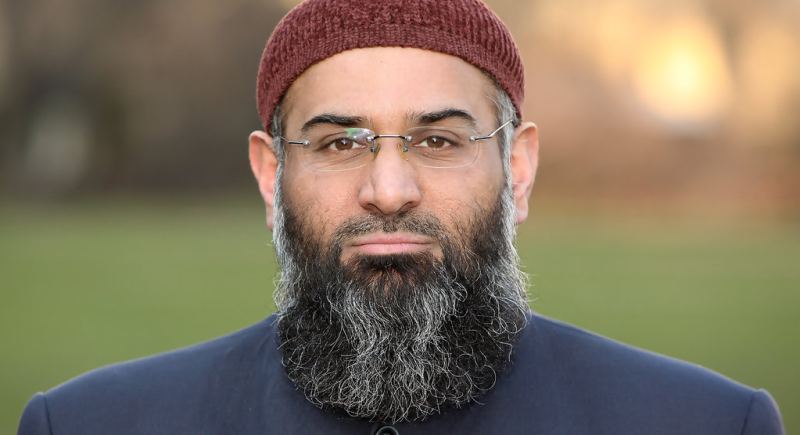 Anjem Choudary, 47, was one of nine men held in a series of co-ordinated dawn raids by counter-terrorist police.

The show of force targeted the leadership of radical organisation Al-Muhajiroun, which he founded almost 20 years ago, and was later banned.

The arrests came on the eve of the first British air strikes on Islamic extremists waging war in Iraq and Syria.

Many of those held across London yesterday have been vocal cheerleaders of the bloodshed in the Middle East.

The video is great. Sean asks questions and all Anjem can do is yell and randomly change subjects. Worth every second of the vid. This is the face of Islam, remember. These are the people who are recruiting and trying to convert ENTIRE NATIONS to their fascist ways. The ‘religion’ beheading innocent people. The ‘religion’ suppressing women’s basic rights to show their own faces. The ‘religion’ stoning people. Still think Islam is a religion of peace? Didn’t think so.