VIDEO: Secret Service Tries To Break Into a Man’s Home With a FAKE Search Warrant

Abuse of power is running rampant in Washington D.C. and we all know that. However, what the Secret Service did in Nashville, TN will make blood shoot out of your eyes.[1] 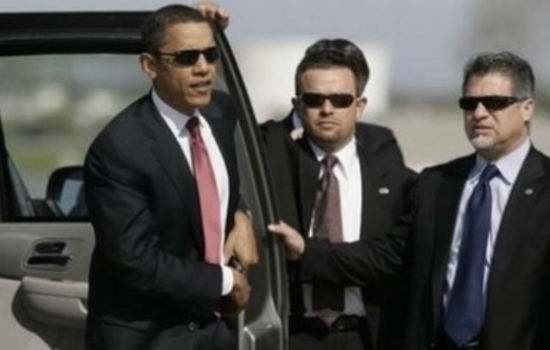 According to Nashville Police Chief Steve Anderson, Secret Service agents were recently thwarted in an attempt to enter the house of a man suspected of making inappropriate comments online about President Obama. When the man knew his rights and refused the agents entry, they turned to the police chief and asked him to fake a search warrant.
When Secret Service agents working out of the Nashville office asked to enter the premises of a man accused of making inappropriate comments online about Barack Obama, the man refused and slammed the door in his face. The agents then called local law enforcement for back-up. The Nashville Police arrived and informed the agents that the man inside, who may or may not have been armed, is a registered gun owner, had not broken any laws, and that they would need a search warrant to investigate inside the house.

According to Chief Anderson in a scathing letter to the House Committee on Oversight, “one of the agents then asked a [Nashville police] sergeant to ‘wave a piece of paper’ in an apparent effort to dupe the resident into thinking that they indeed had a warrant.”
Apparently, Nashville’s finest takes their oaths seriously and plainly refused to do anything of the sort.
However, Chief Anderson demanded accountability. He contacted then-Secret Service Director Julia Pierson and Assistant Director A.T. Smith in order to get answers. Pierson never got back to him and Smith offered a snide tone and told Anderson to, essentially, mind his own business.

If this is true, it is absolutely UNACCEPTABLE and the Secret Service needs to be held accountable. We have freedom of speech in this country, and unless it is a substantiated threat against the life of the President, we are allowed to make “inappropriate comments,” whatever that means.