VIDEO: Teen shrieks with joy after Christmas present reveals he’s going to become a US citizen

A teenager who immigrated from Nigeria got the surprise[1] of his life when his mom gave him a wrapped present on Christmas which contained the letter announcing his US citizenship. 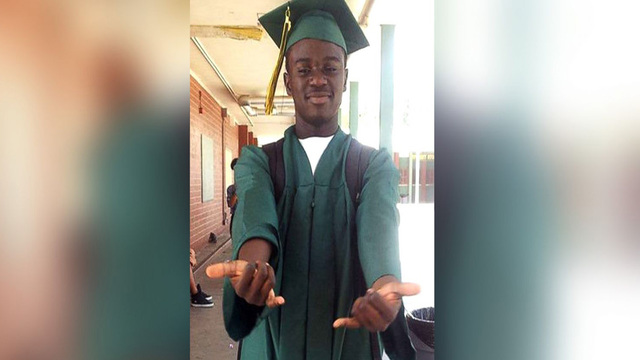 In a video that has been making the rounds on social media, 19 year-old Prince Ogidikpe looks questioningly at a letter before jumping up and and down, screaming with unbridled delight.

The Nigerian native relocated to San Bernardino, California and had been waiting for six years to receive his citizenship, telling ABC:

‘It means a lot to me to finally say I am American.’

Ogidikpe told them his mom often gives him jest gifts for Christmas, so he thought his mom was up to her customary tricks when he opened a box with a dieting magazine inside. 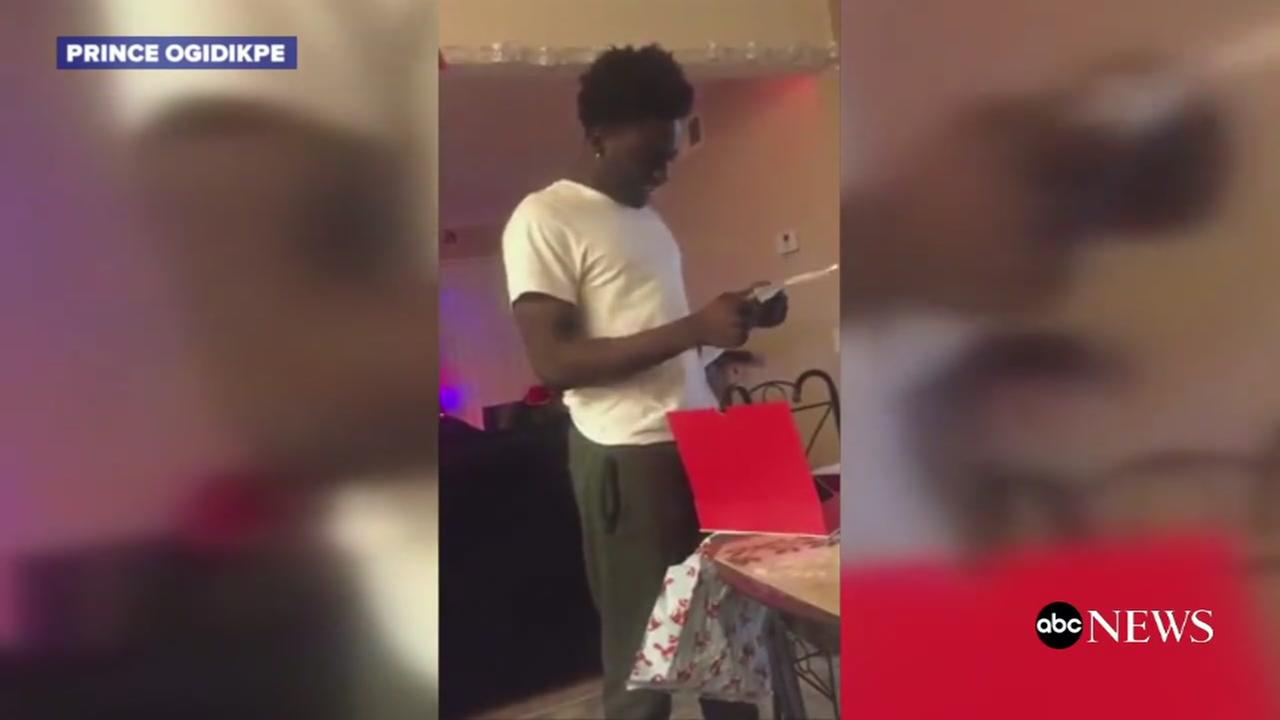 The video, which has gone viral on the Internet, starts with Ogidikpe carefully opening his gift and saying: ‘I swear, ya’ll keep playing. I already know what it is – it’s just like the socks.’

The last item that he picks out of the box is an opened letter and asks, ‘Man, what’s this?’ while it’s clear the letter is from the US Citizenship and Immigration Services, the realization doesn’t quite sink in yet.

Ogidikpe starts reading the letter inviting him to obtain his certificate of citizenship and abruptly screeches when it finally dawns on him that the long and difficult process had finally come to an end. The 19 year-old can be seen swinging his letter around over his head as he skips around the room in joyfulness. While the citizenship application process is usually processed by the California branch of the USCIS in less than a year, Ogidikpe says he’s waited much longer than that – 6 years.

He explained to ABC:

‘Time and time again, there was always something. After the last time we applied for it, I stopped thinking about it. That thought just left my head.’