VIDEO: The Rule That Insures It Will Be A Two Man Republican Race For March

Pretty soon, this will be a race between Donald Trump and Ted Cruz, both of whom are the most conservative, most anti-establishment have a good chance of going head-to-head very soon. Here’s why: 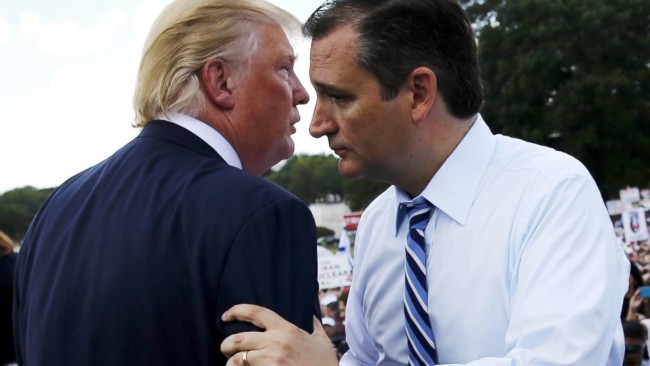 So the really good news is that these establishment types like Marco Rubio and Jeb Bush will hopefully be out of the race sooner than later.

And then we can really get down to two men are most deserving of the nomination. From there, it’s on to attacking Hillary Clinton every day until November!