VIDEO: This Is What Happens When A UFC Fighter Kicks A Normal Person

Some ideas are just dumb.  Like, say for instance, having MMA fighters beat you just for the sake of social media.  Apparently this guy didn’t think getting hurt by Ronda Rousey is enough, so instead he asked Fabricio Werdum to kick him[1].  Side note: Fabricio Werdum is the interim HEAVYWEIGHT champion.  What happens next…really won’t shock you at all. 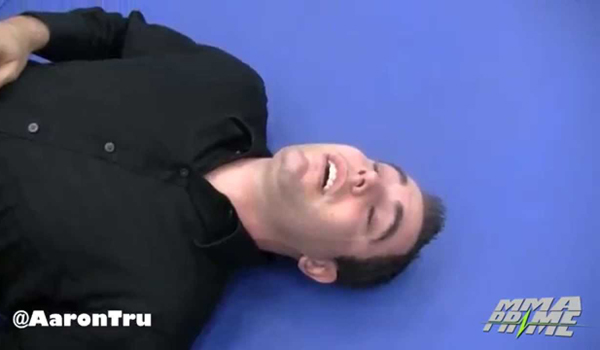 Remember that jamoke who goaded Ronda Rousey into destroying his rib cage? Well, he apparently has a thing for getting wrecked by professional fighters, which I guess is why he asked Fabricio Werdum to kick him in the leg.

Thankfully for this guy, Werdum says he only kicked him at “40 % power.” Watch below.