Not everyone was as forgiving at George Takei’s racist comments against Clarence Thomas, like this young woman who refers to herself only as “Young, Black and Conservative.” Watch the video here[1]. 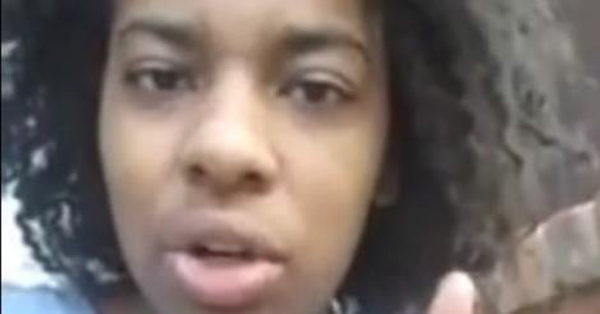 Wearing a T-shirt emblazoned with the words “Calvin College” — which is a Christian liberal arts institution in Grand Rapids, Michigan — this outspoken woman who calls herself “Young, Black and Conservative” just dropped a truth bomb of megaton proportion on George Takei and racists on the left. “You know what?” said the beautifully spoken young lady on her cellphone video, “It takes a certain kind of racist to decide that black people can’t have their own opinion.”

She also ripped into Democrats as a whole, for “‘manipulating’ black Americans who still, as she observes, vote Democrat in ‘vast numbers’ despite being used and taken for granted by the party.” Something tells me we’ll be hearing more from her.